Why Fireworks Displays Can’t Include a Perfect Red, White, and Blue 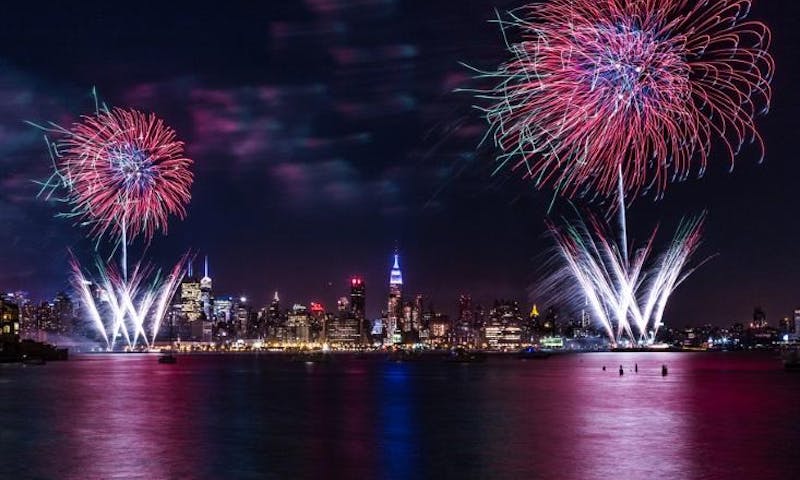