Why Garbage Science Gets Published 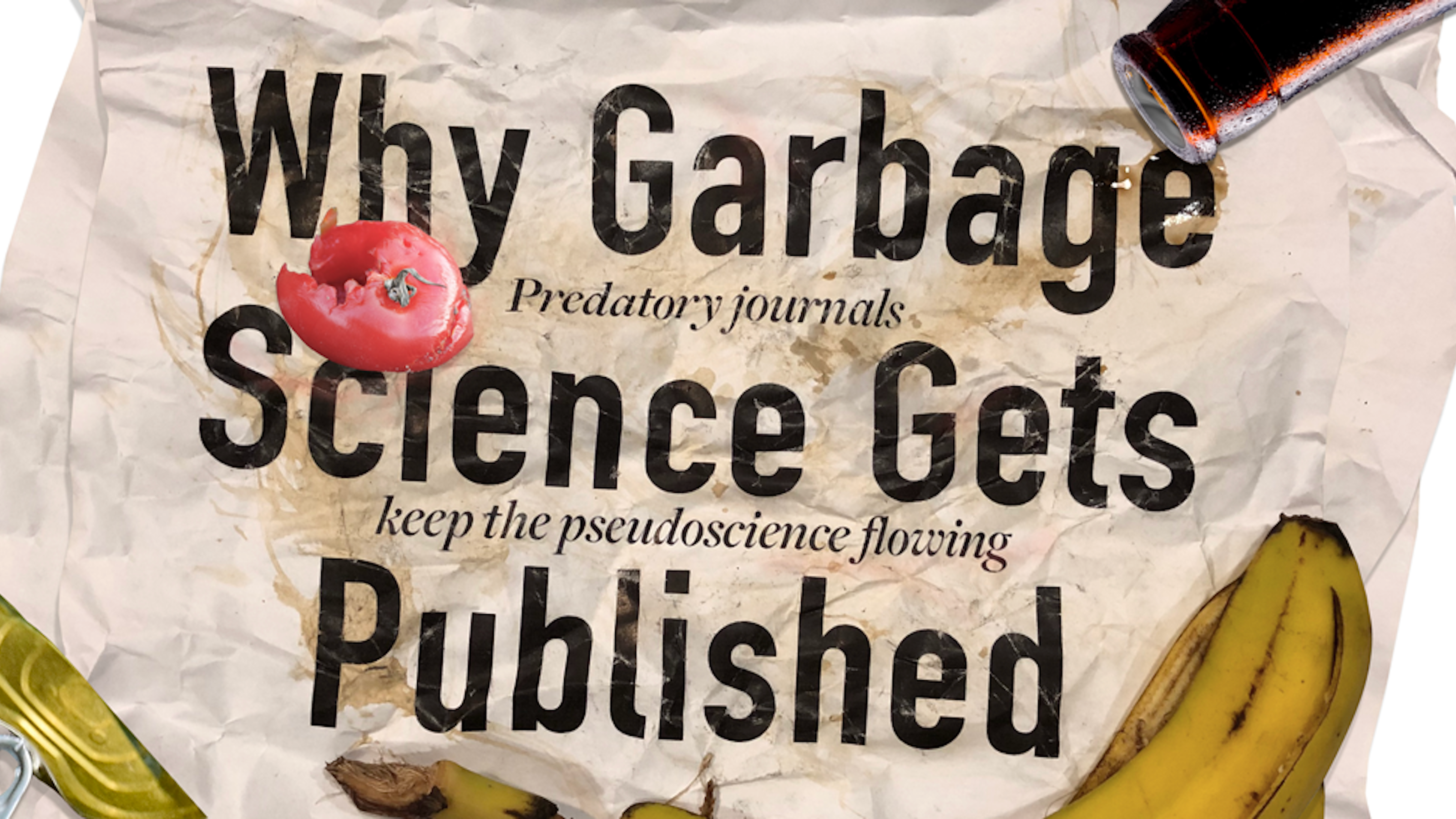 Except that they don’t. A quick look at the now-retracted article reveals that it is an effort to promote the false and wholly discredited notion that the human immunodeficiency virus (HIV) does not cause AIDS: “HIV is not etiologically involved in AIDS. It is just a common retrovirus found in AIDS conjuncturally. There is only AIDS that may not be strictly associated neither to a primary immune deficiency nor to an acquired immune deficiency. Actually, heart failure represents the causal factor of AIDS and many other ‘primary’ immune deficiencies …”2