Why Is Biomedical Research So Conservative?

Funding, incentives, and skepticism of theory make some scientists play it safe. 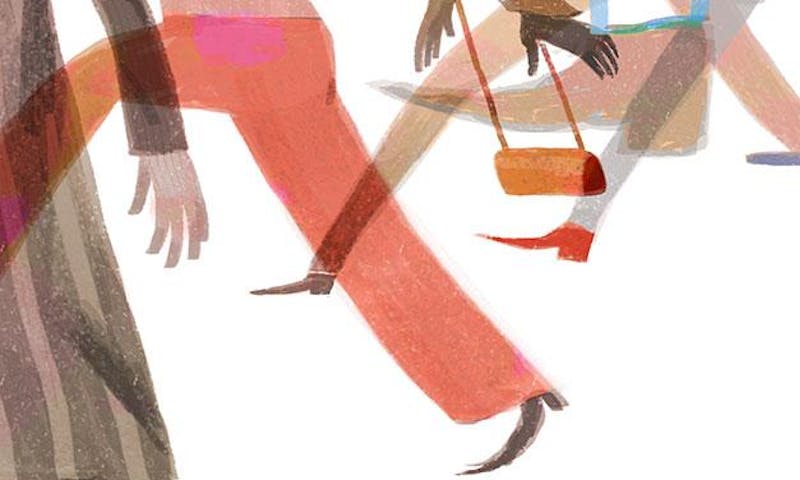