Why Is the Merger Called Mayonnaise Loved—& Hated—so Deeply? 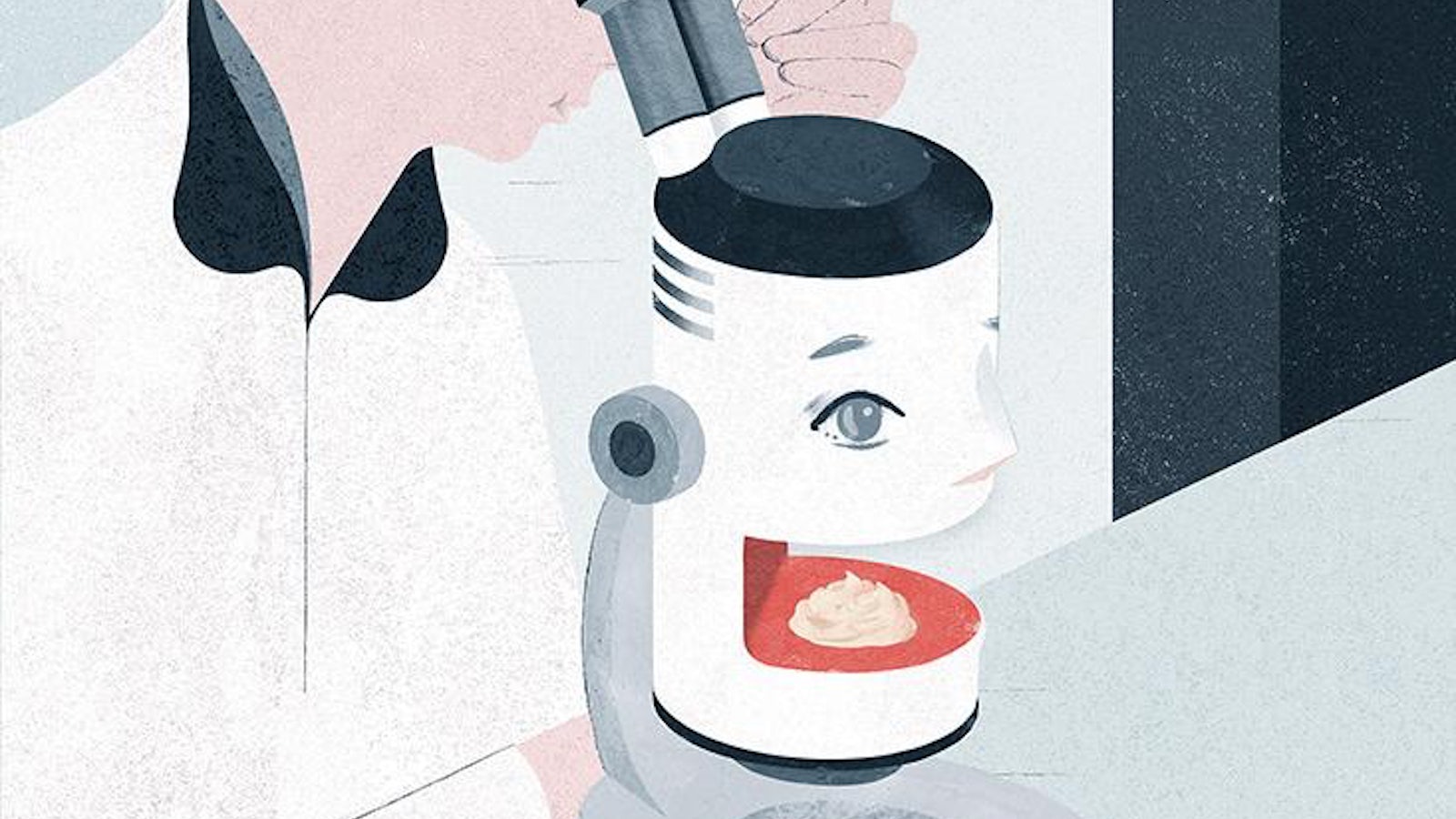