Why Is There So Much Hate for the Word “Moist”? 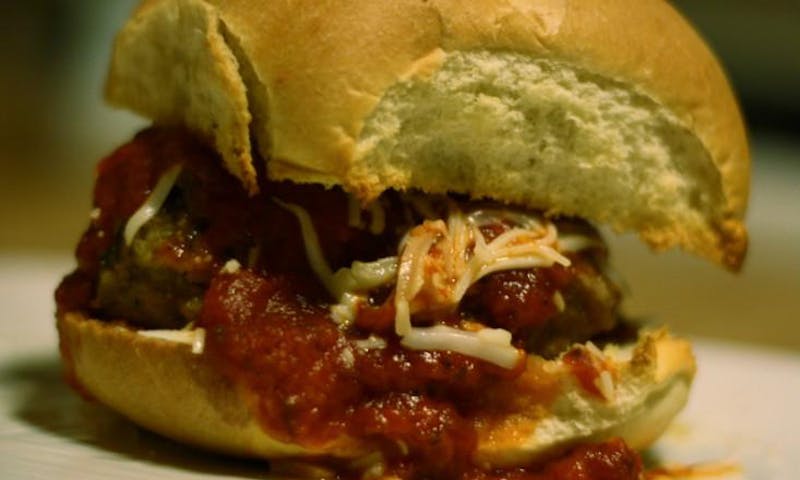