Why Joel Osteen, “The Smiling Preacher,” Is So Darn Appealing 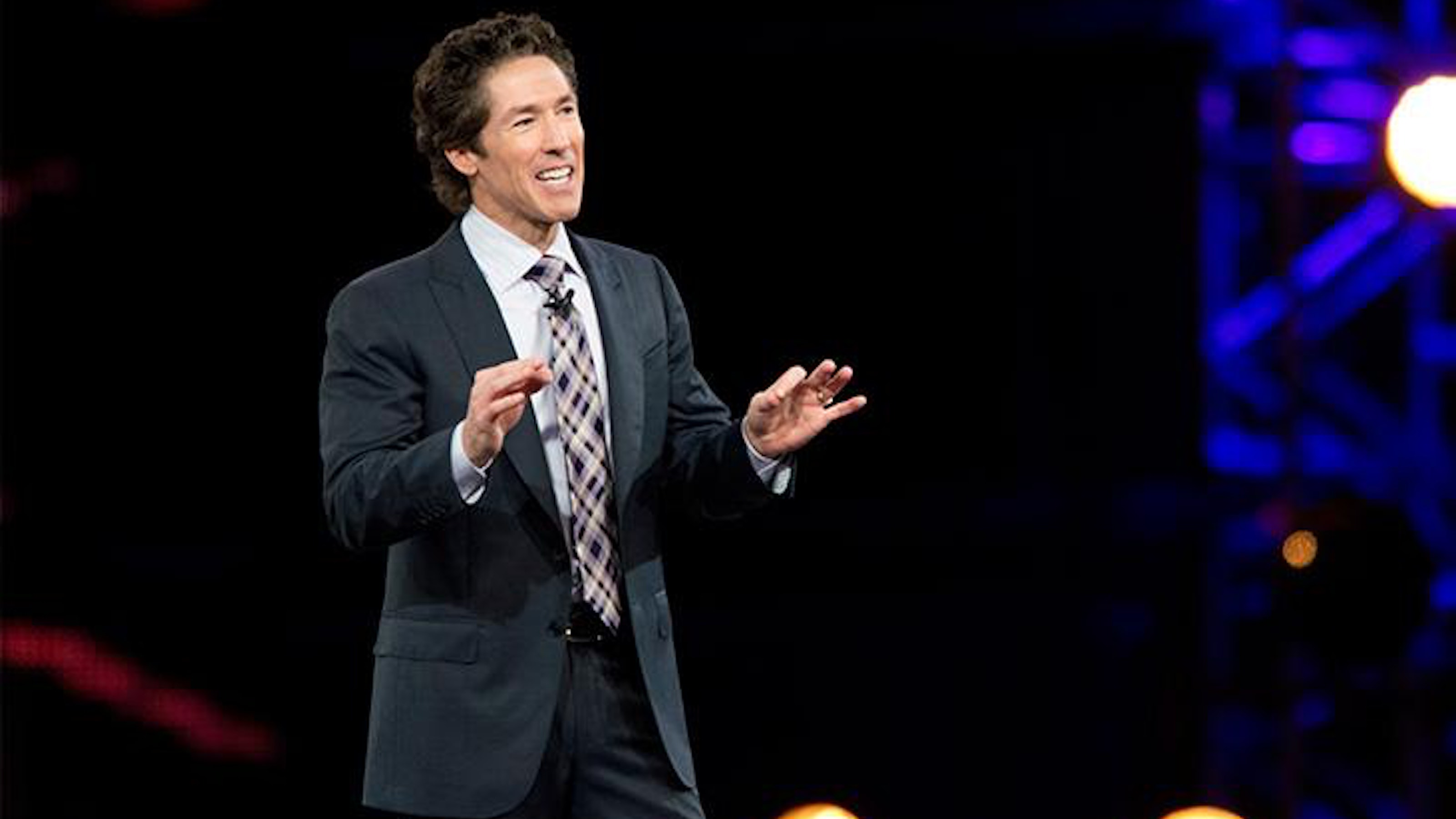 The 53-year-old pastor, with his boyish good looks, ubiquitous incisors, and his impeccably coiffed mane of wavy, brown locks, oversees a budget estimated at upward of $70 million. He has penned no less than seven best sellers (most derived from his sermons), has amassed a net worth estimated at $40 million, with book sales and related revenue reportedly exceeding $55 million, and lives in a 17,000-square foot, $10.5 million mansion. All of it is built upon the personality—the words, the wisdom, and in no small part the charisma—of the man the congregants of the nation’s largest charismatic church refer to, simply, as “Pastor Joel.”

Adam Piore is the author of The Body Builders: Inside the Science of the Engineered Human, which will be published in February 2017. Follow him on Twitter @adampiore.