For Aboriginal cultures, light is a physical and spiritual guide. 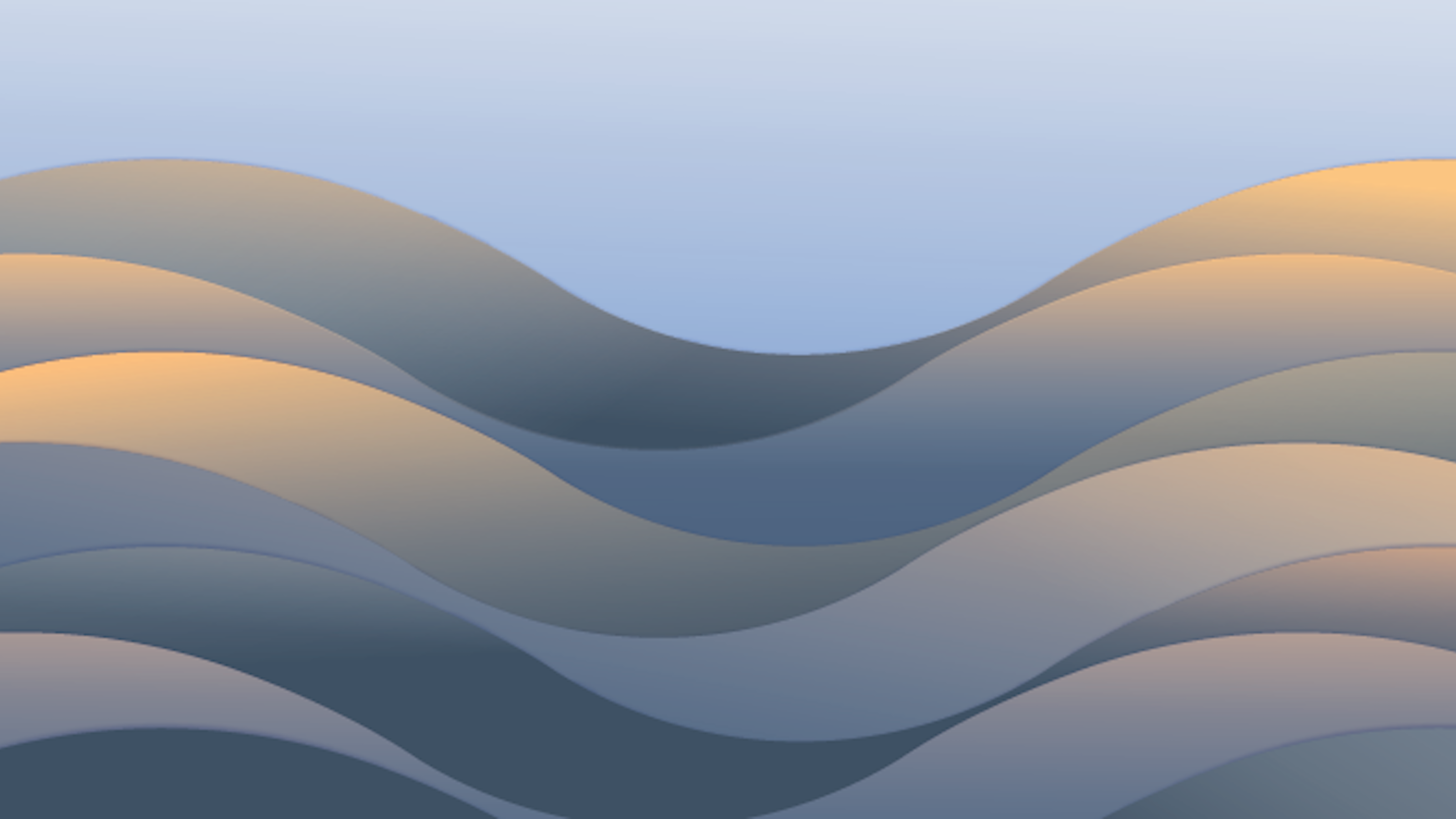 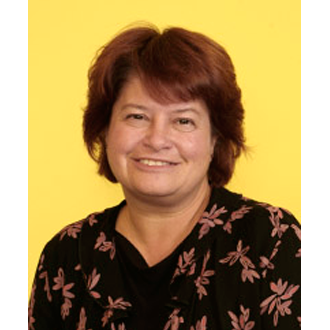