A counterintuitive approach to improving our mental health. 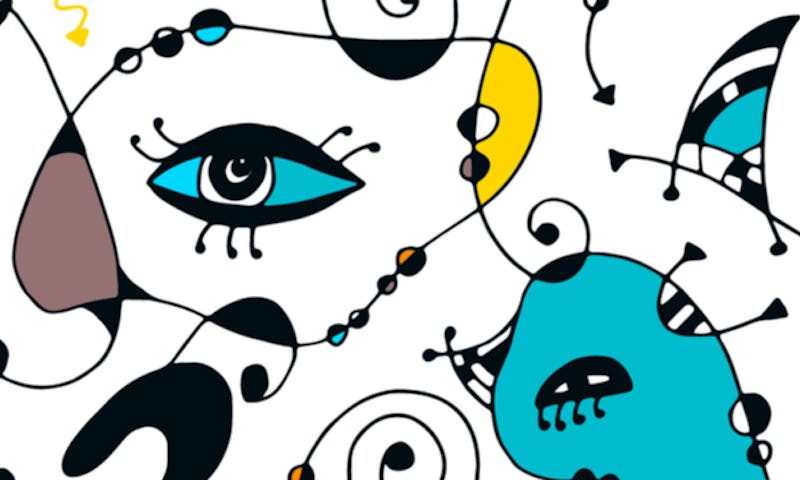