Only 1 in 3 people have evolved tolerance to lactose. 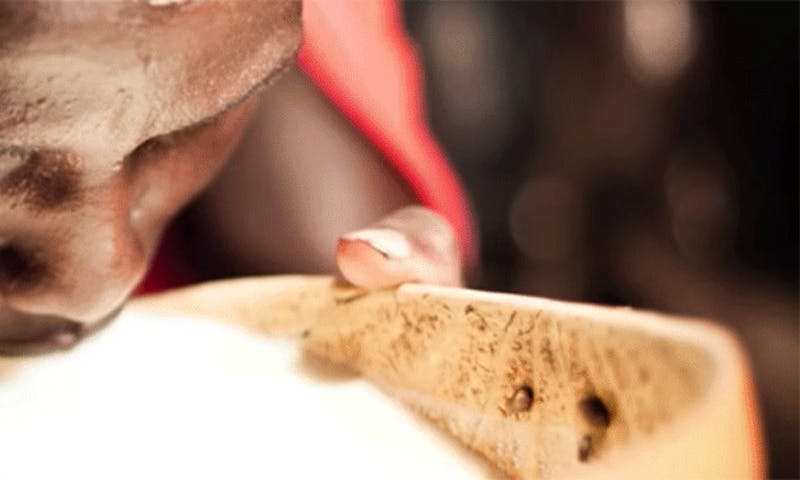