Why Neuroscientists Need to Study the Crow

The neocortex is argued to be the seat of cognition, but crows don’t have one. 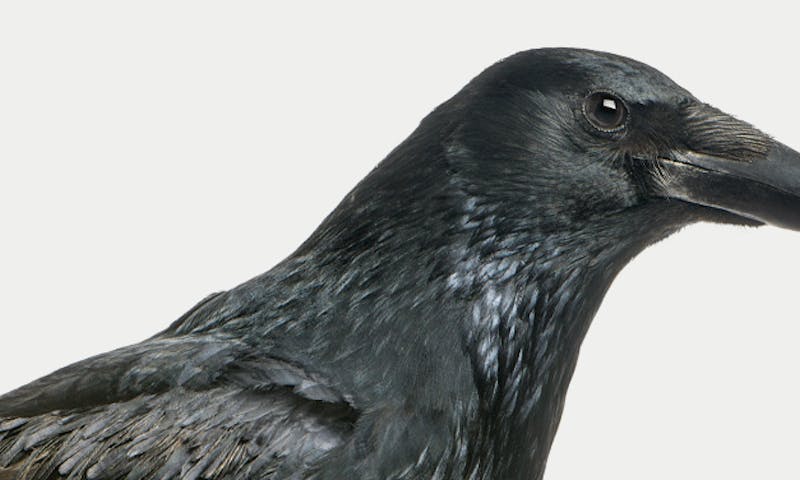