Why Presidential Elections Aren’t Really About the Candidates 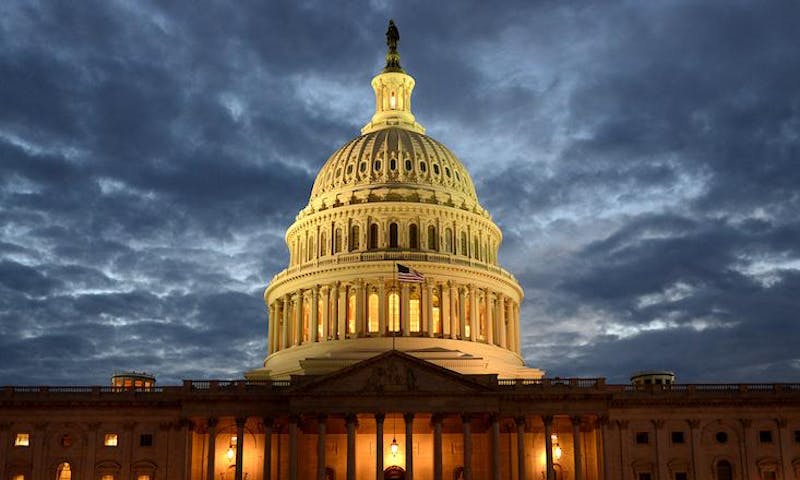