Science can’t tell us whether science explains everything. 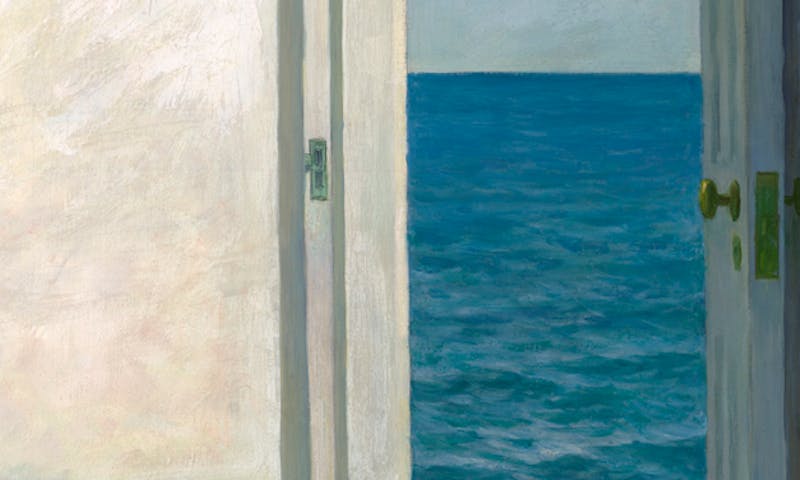 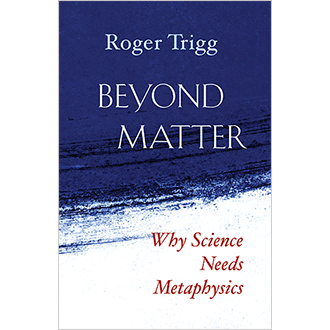