This leaky barrier in old stem cells contributes to aging. 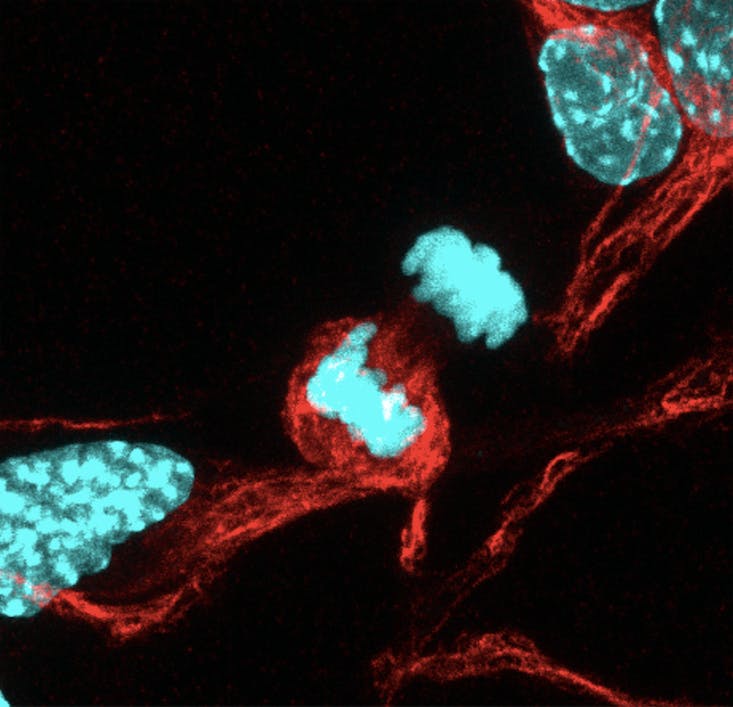