The removal of cultural emblems is not the erasure of history but part of it. 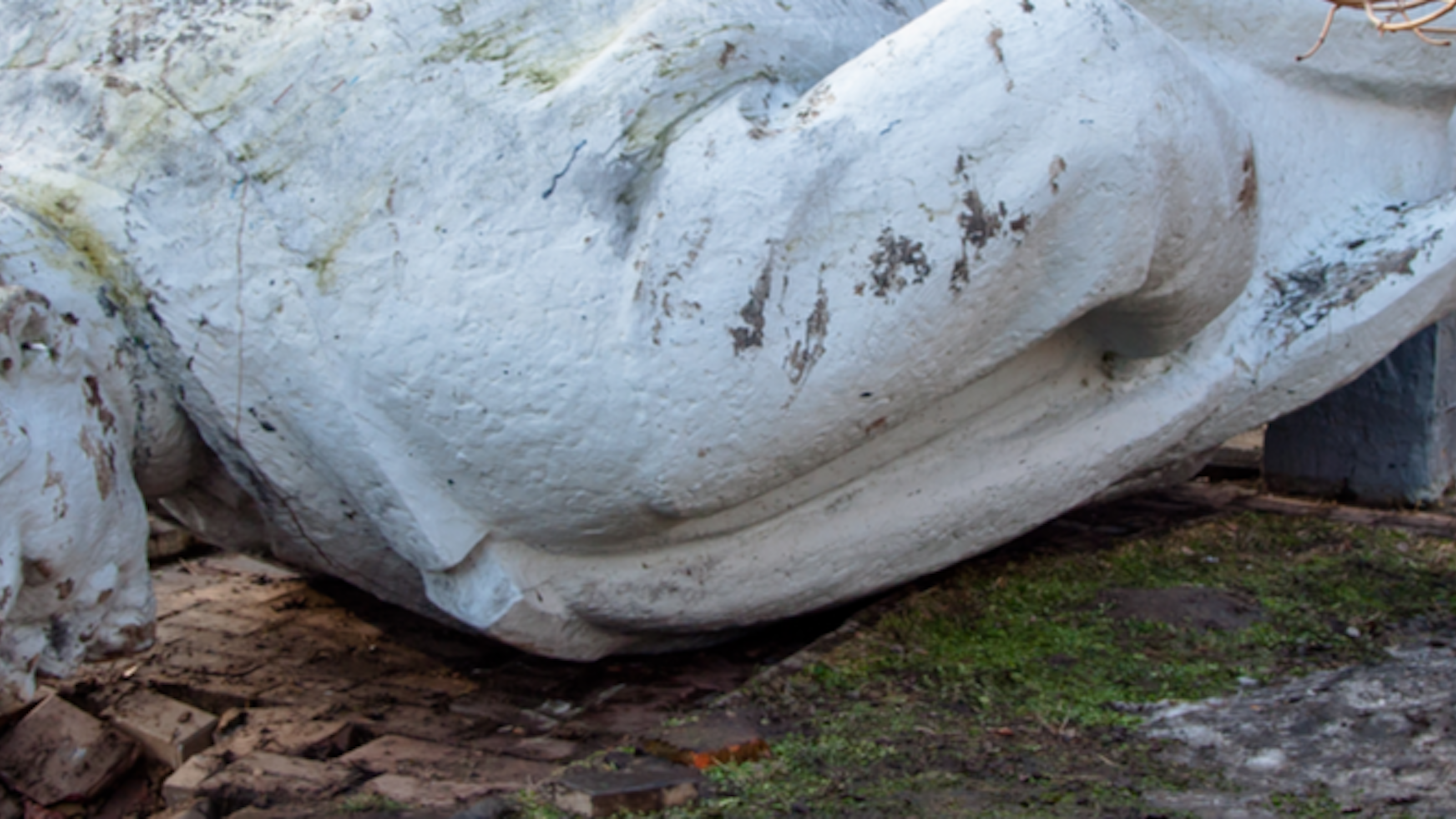