Why the Dark Side of the Force Had to Be Dark

The innate meanings of color and intensity. 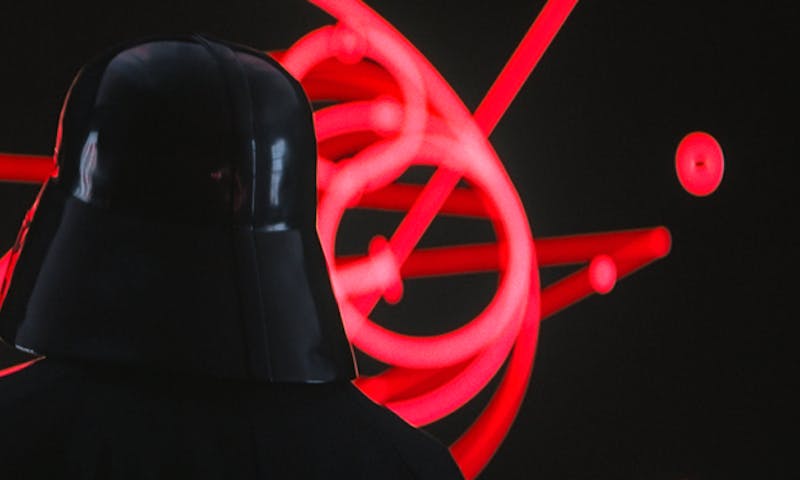