Why the Teenage Brain Isn’t Built for Solitary Confinement 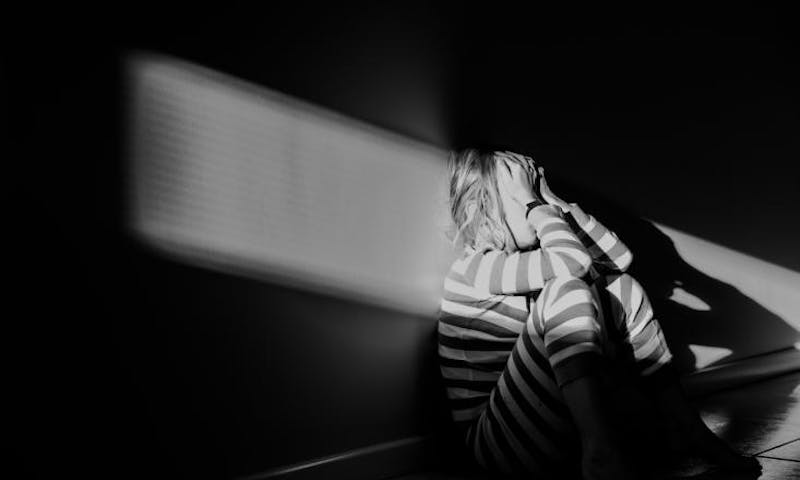 Johnny Perez was 16-years old when he was arrested for gun possession and admitted to Riker’s Island. Within months, he did his first round of solitary confinement: 60 days in a 60 square-foot cell. The punishment was for fighting to use the telephone.

Between the pushups, the jumping jacks, and the officers taunting him, the narrative running through Perez’s head didn’t make his isolation any easier. “I used to tell myself, ‘I’m not shit, this is what my life is, I’m always gonna be a criminal. I’m always gonna sell drugs. I’m always gonna carry guns,’” he said.

Perez’ suffering is not unique. That’s why, on Tuesday, President Obama issued an executive action banning solitary confinement for minors in federal prisons. The move has generated approval from those who see the punishment, also called “supermax,” as backward and irresponsible: The reasons that solitary confinement is especially hard on young people are, arguably, the very ones that make them more likely to receive solitary confinement as punishment in the first place.

Most people are sent to “the box” because they’ve committed minor in-house offenses, the majority of which are petty fights and thefts. Teenagers are more prone than adults to behave this way, says Alison Gopnik, a professor of psychology and philosophy at the University of Califonia, Berkeley. In adolescence, the development of the brain’s frontal lobe—the center of judgment, meta-cognition, and rationality—lags behind the limbic system, the set of brain structures located under the cerebrum that house emotion and motivation.

As a result, “the reward centers of the adolescent brain,” writes Gopnik, “are much more active than those of either children or adults.” That is why they’re willing to work so hard in high school to get into college, but also to engage in risky activities that prompt floods of adrenaline, like extreme sports. And the one type of reward that teenagers crave above others is social, she writes, particularly “the respect of their peers.” This could partly explain why, in solitary confinement, teenagers may feel the deprivation of human contact more acutely. Plus, in solitary confinement, younger people may experience time away from others as lasting longer than older adults would. With each passing year, a year becomes a smaller fraction of your lifespan. For a 15-year-old, a year is a 1/15 of life; for a 60-year-old, 1/60.

Not only do young people feel the effects of isolation more acutely, their coping abilities haven’t developed. Grit, a measure of resilience that has been found to predict an individual’s success in tough circumstances, increases with age. And the capacity for imagination—often the only diversion for people in solitary—is incompletely developed in teens. A recent review found that the mental images teens conjure up tend to be more emotionally charged and unstable, making adolescence a prime period to develop psychological disorders such as social anxiety, social phobia, and depression.

Perez made it through his first round of isolation, only to return again in his 20s. In Nautilus, I describe how he used some of these coping mechanisms to make it through the second round. Now in his mid-30s, he’s managed to turn over a decade of imprisonment and a cumulative three years in solitary confinement to his advantage.

But, at least in federal prison, no prisoner will have to suffer what a young Perez and many other youth have gone through. And for good reason.