Why We Hear Voices in Random Noise 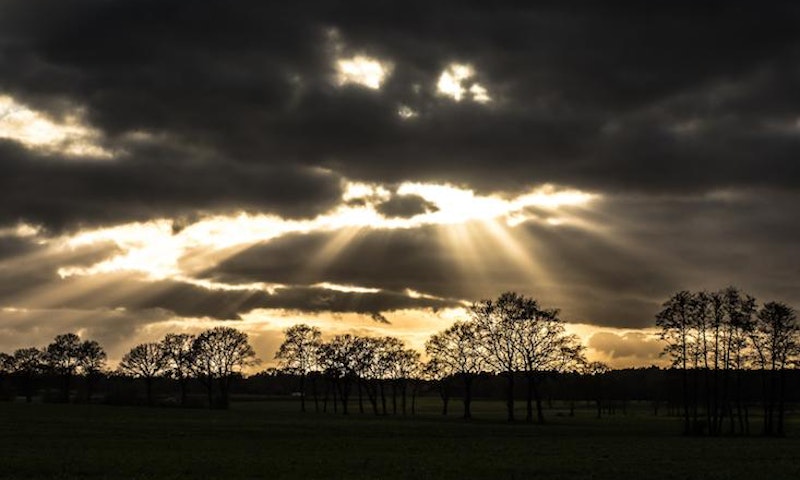