Inventions in one discipline can build on—and spur—basic research in many others, often unwittingly. 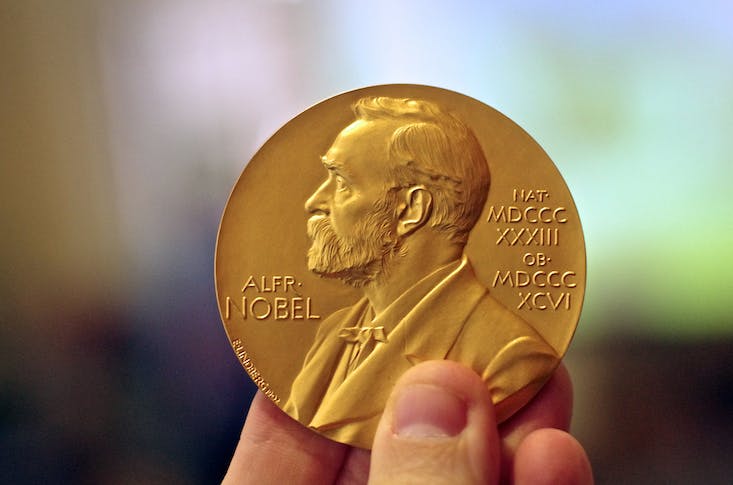 When Thomas Steitz, Ada Yonath, and Venkatraman Ramakirshnan were jointly awarded the Nobel Prize in Chemistry for their research, in 2009, they acknowledged a debt. Without the work of two of the Physics Laureates that year, the chemists would have lacked the CCD detectors, or high-quality imaging hardware, they used to model and image ribosomes, sites of protein synthesis within a cell. “We almost felt like we had to thank them for making our prize possible,” said Ramakirshnan.

Collaboration in science has become commonplace today, and we’re seeing the benefits. But many of its fruits are unintended. As Ramakirshnan points out, inventions in one discipline can build on—and spur—basic research in many others, often unwittingly. It’s a virtuous cycle, and scientists take joy in exploiting all of it. “Scientists are very promiscuous,” he says, “and the good ones are the most promiscuous.”

In the video below, produced by the Science Philanthropy Alliance, Ramakirshnan explains how this catalyzes new industries, like sustainable energy and biotech, that transform our lives.