We think of our future selves as strangers. 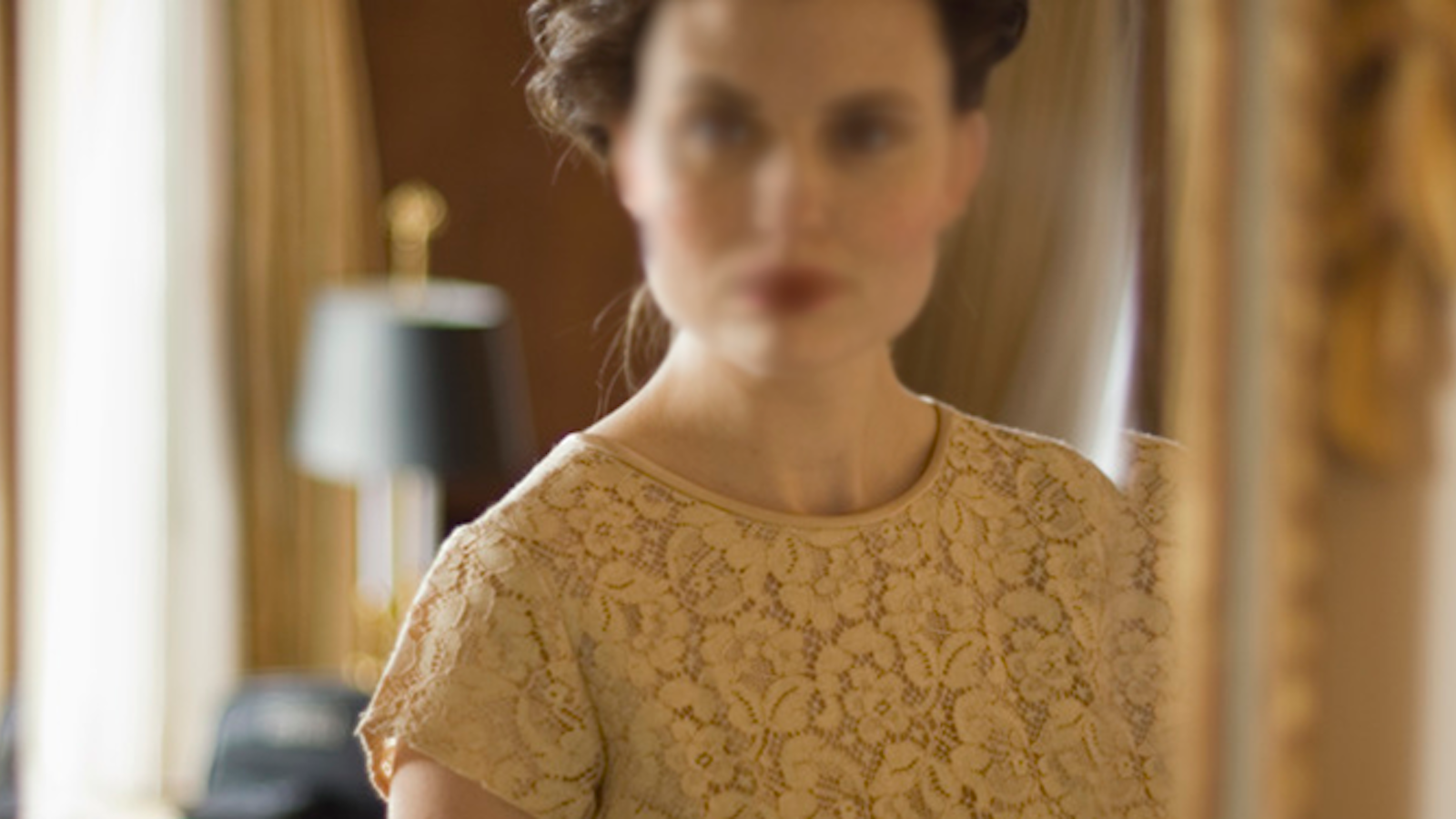