Why Won’t This Inspirational Email Chain Letter Leave Me Alone? 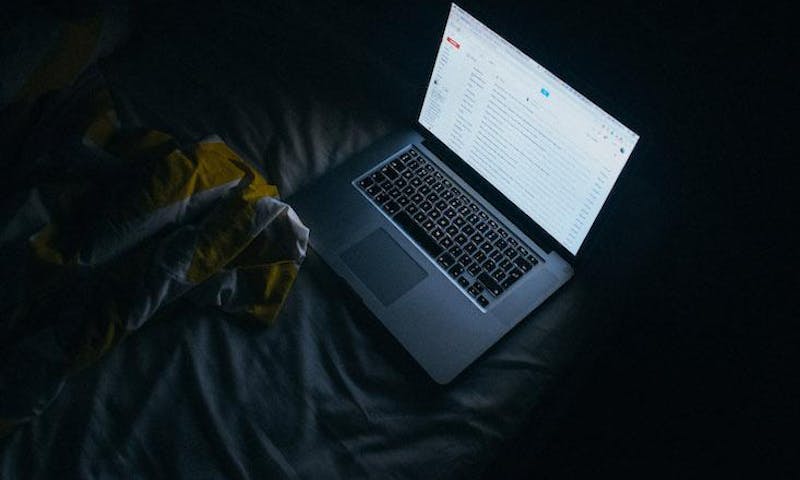