Why You Shouldn’t Swipe Left Too Quickly 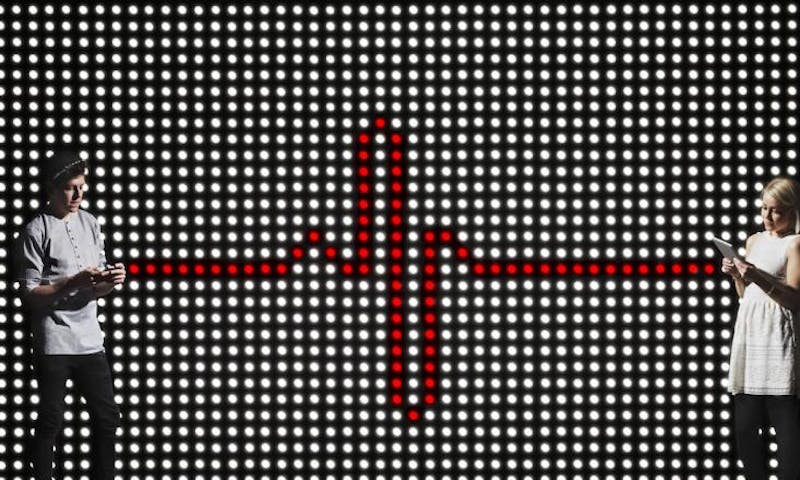 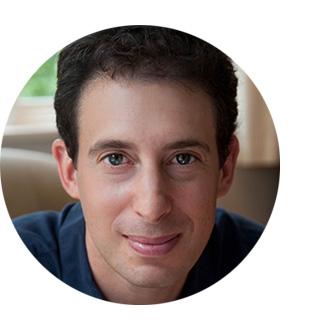