Why Your Brain Isn’t Into the Future

What you can’t imagine clearly, you value less. 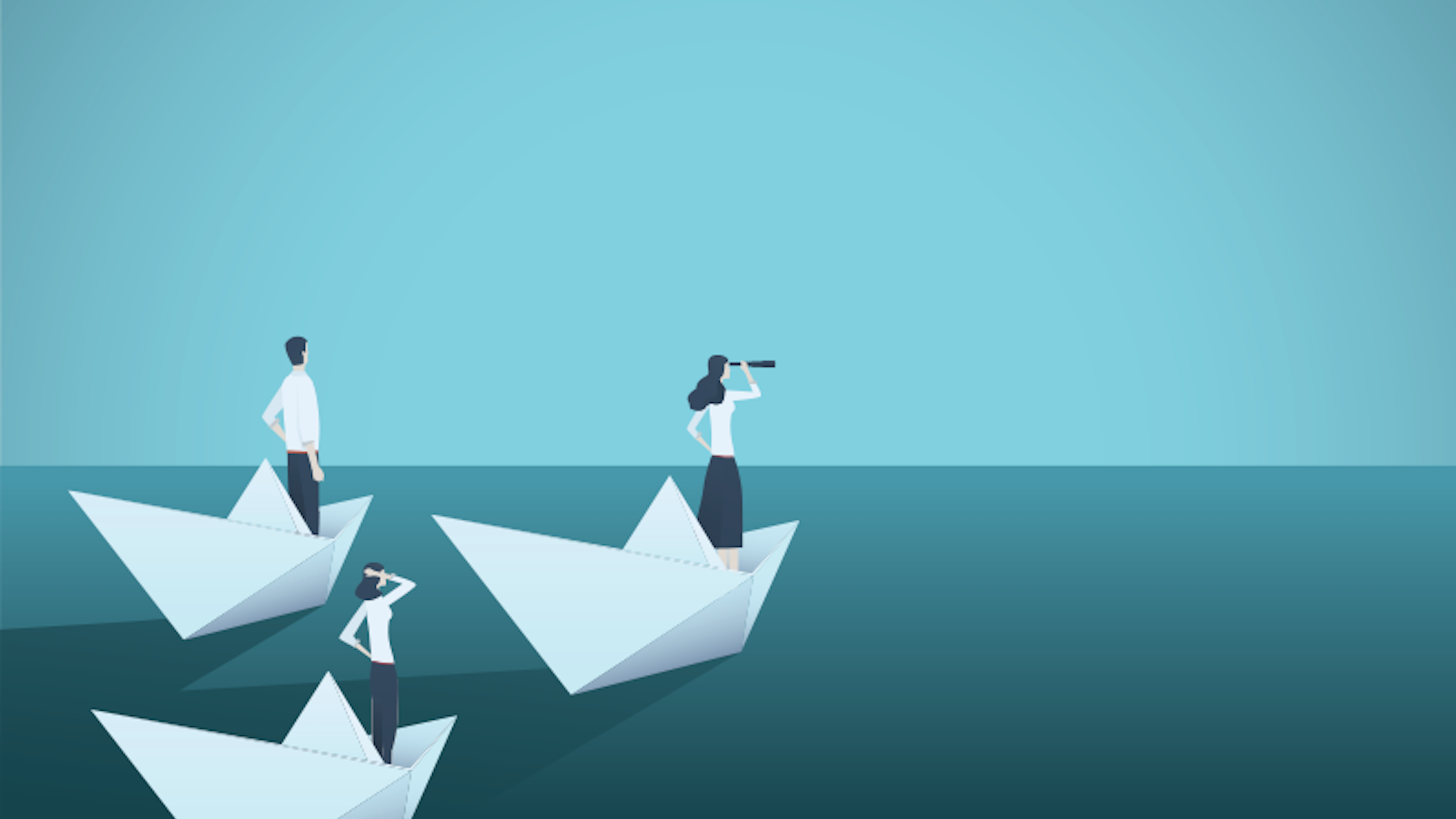 Living for the moment gets a bad rap. If you’re smart, people say, you should work toward a good future, sacrificing fun and pleasure in the present. Yet there are good reasons to discount the future, which is why economists tend to do it when making predictions. Would you rather find $5 when you’re in elementary school, or in your second marriage? People tend to get richer as they age. Five dollars simply means more to you when you’re 9 than when you’re 49. Also, the future is uncertain. We can’t always trust there’ll be one. It’s likely some kids in Walter Mischel’s famous “marshmallow experiment”—which asked kids to wait to eat a marshmallow to get another one—didn’t actually believe that the experimenter would come through with the second marshmallow, and so ate the first marshmallow right away. Saving for retirement makes no sense if in five years a massive meteor cuts human civilization short. Economists call this the “catastrophe” or “hazard” rate.

For Sangil “Arthur” Lee, a psychologist at the University of California, Berkeley, where he’s a postdoc, a hazard rate makes sense from an evolutionary perspective. “You might not survive until next winter, so there is some inherent trade off that you need to make, which is not only specific for humans, but also for animals,” he said. While an undergraduate, Lee experimented with delay-discounting tasks using pigeons. The pigeons would peck one button to get a small amount of pellets now, or peck a different button to get large amounts of pellets later. “What we know,” Lee said, “is that across pigeons, monkeys, rats, and various animals, they also discount future rewards in pretty much a similar way that humans do, which is this sort of hyperbolic fashion.” We discount future rewards by a lot very quickly, more so than we would be if discounting the future exponentially, but the hyperbolic discount rate eases after a bit.

What makes us discount the future? Lee, in a new study with his colleagues, pins it at least partly on our powers of imagination.1 When we think about what hasn’t yet happened, it tends to be abstract. Things right now, on the other hand, we think of in more tangible terms. Several behavioral studies have supported the idea that what we cannot clearly imagine, we value less. We tend to have more intense emotional feelings about things we can imagine vividly. Being depressed doesn’t look like anything in particular, but a vision of a diabetic patient on dialysis can be disturbing. In fact, having depression is generally much worse than having diabetes.2 Yet people tend to say they’d prefer to get depression. Since future things are similarly thought of more abstractly, we feel less emotional about them and underestimate their value.

Lee and his colleagues confirmed this by looking at people’s brain activity with an fMRI when they’re making decisions about the future. They used a brain decoder to detect a “neural signature of the vividness of prospective thought” and showed that “neural measures of vividness decline as rewards are delayed farther into the future.” Lee had people imagine things that varied in how concrete or abstract they were, and how pleasant and unpleasant they were. “We show that when they see options that are farther in the future, their neural vividness scores decrease,” he said.

On the face of it, this imagination bias, in which future rewards appear less vivid, works against us, because delaying gratification is so useful. A recent analysis suggests that one’s general ability to delay gratification, or to value future outcomes over more immediate ones, predicts greater success in life in a number of areas.3 The question arises, if it ends up being good for us to delay gratification, how far into the future should we collectively delay?

How much should we care about people who have not been born yet?

This is a question the philosopher William MacAskill takes up in his recent book What We Owe the Future. He argues that we should treat the well-being of future humans with the same value as present humans—no future discounting, at least beyond the hazard rate. “To see how intuitive this is, suppose that, while hiking, I drop a glass bottle on the trail and it shatters,” he writes. “And suppose that if I don’t clean it up, later a child will cut herself badly on the shards. In deciding whether to clean it up, does it matter when the child will cut herself? Should I care whether it’s a week, or a decade, or a century from now? No. Harm is harm, whenever it occurs.”

Future discounting leads to mind-boggling (and perhaps absurd) conclusions when we look into the past. The philosopher Toby Ord writes, in his book The Precipice, that “… King Tutankhamun would have been obliged to value a single day of suffering in the life of one of his contemporaries as more important than a lifetime of suffering for all 7.7 billion people alive today.” One of the reasons this seems so absurd is because the present, unlike the future, offers many more opportunities for being certain. We know that there are billions of people alive today who can suffer, but Tutankhamun couldn’t have known that.

MacAskill and others are concerned about what the discount rate should be because it is important for the decisions we make about the world—how much should we care about people who have not been born yet? One might be tempted to think that science could resolve this issue, but alas, it cannot. Although we might get better at knowing the uncertainty associated with the future, and get a more accurate hazard rate, how much we should discount based purely on time is not a scientific question. It’s a question of values.

Lee’s experiment shows that these values are affected by things, like how concretely we can imagine something, that, on reflection, should be irrelevant: We shouldn’t value something less just because it’s harder to imagine. Of course, this fact about us doesn’t have to mean that valuing far-into-the-future outcomes highly is out of the question.

One way we can fight this bias is by deliberately trying to imagine the future more vividly, rather than just using our default imagination. Here is where we can get some support from the arts—science-fiction movies and vividly written novels provide us with images that seed our imagination, which we can use to make possible futures more concrete. Star Trek helps us see an optimistic view of the future. Ready Player One helps us visualize what a world might be like if we spent almost all of our waking hours in virtual reality. And dystopian future scenarios can help us visualize, and feel more emotionally about, the risks of humanity’s future.

Science fiction makes future scenarios, be they hopeful or frightening, harder to dismiss.

1. Lee, S., et al. A neural signature of the vividness of prospective thought is modulated by temporal proximity during intertemporal decision making. Proceedings of the National Academy of Sciences 119, e2214072119 (2022).