Why You’re Biased About Being Biased 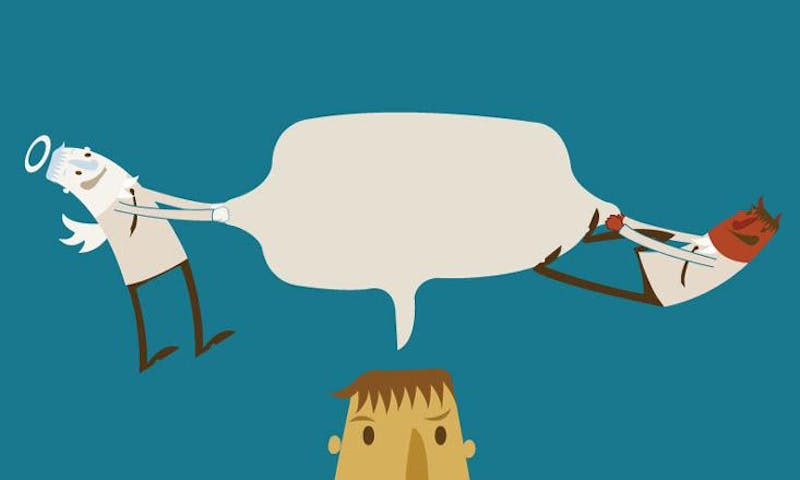