Will A.I. Harm Us? Better to Ask How We’ll Reckon With Our Hybrid Nature 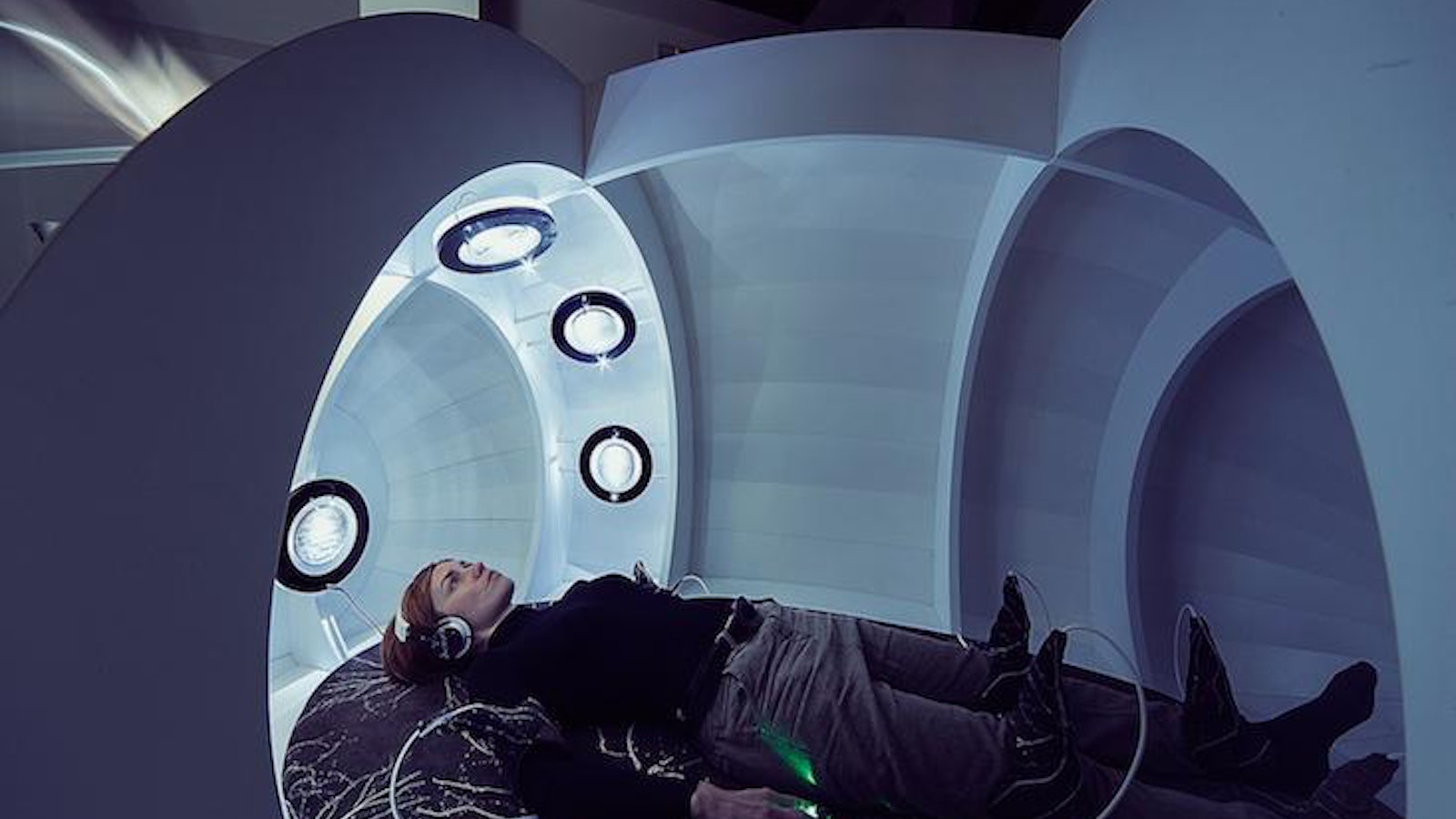