Will Coffee Cure You or Kill You?

Drip coffee may have a more positive impact on heart health than coffee made in a French press. 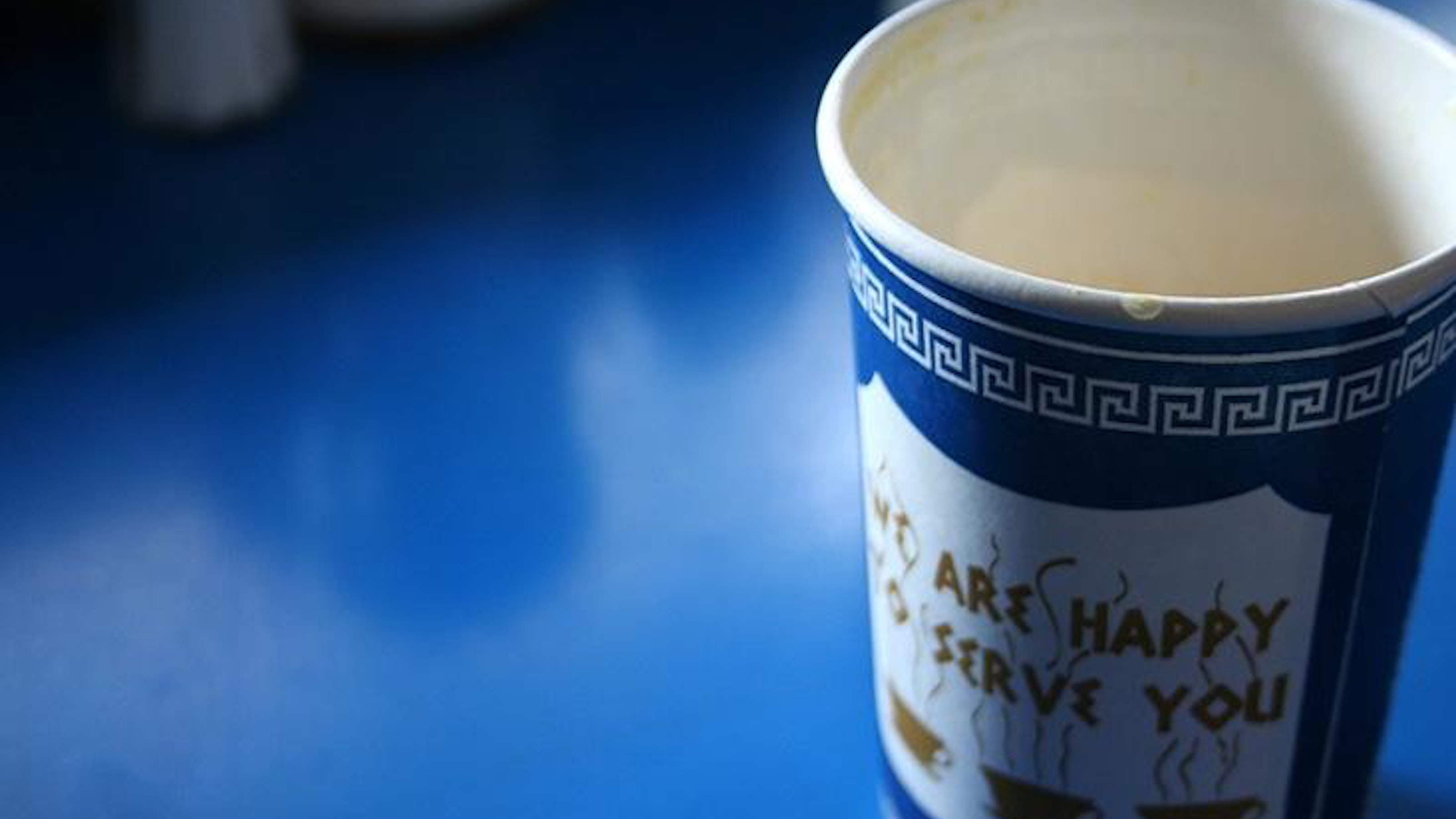 In the meantime, if you’re conflicted about refilling your mug, the current consensus is: don’t fret. Most public health experts agree that the benefits of coffee outweigh the risks. One of the strongest pieces of evidence for this comes from a 2014 meta-analysis of cancer, heart disease, and mortality studies from 1996 to 2013, which concluded that long-term coffee consumption is, overall, either benign or beneficial. So go ahead, fellow coffee lover, and take another sip, guilt-free.