Will Coffee Cure You or Kill You? 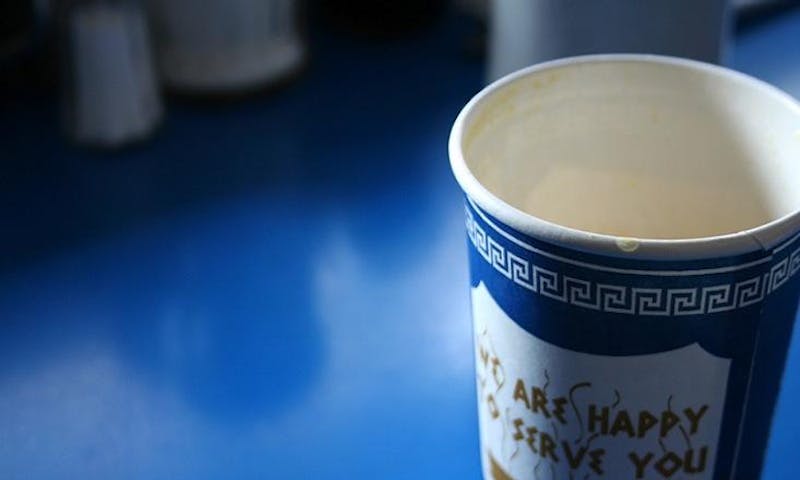