Will Humans Be Able to Control Computers That Are Smarter Than Us? 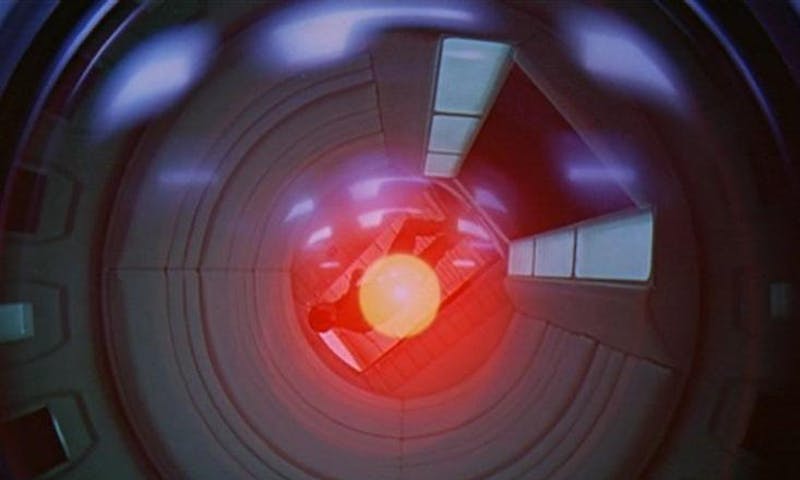