Would the World Be Better If Everyone Were a Do-Gooder? 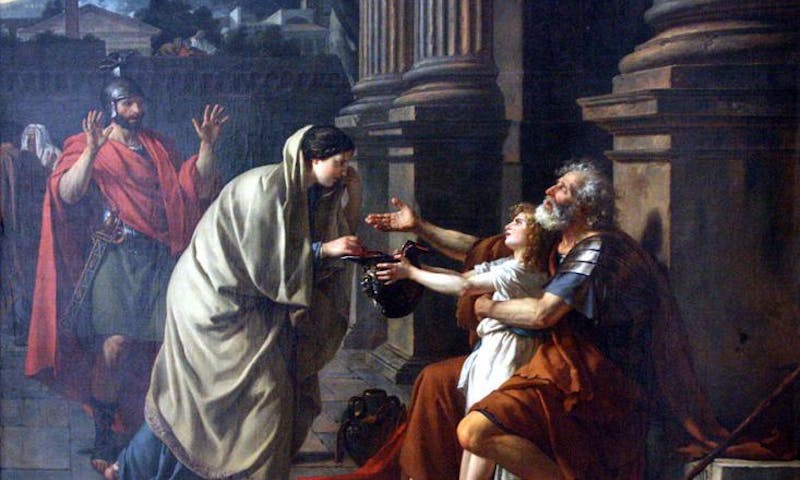