Yes, You Get Wiser with Age

How the psychosocial dimension changes the picture of aging. 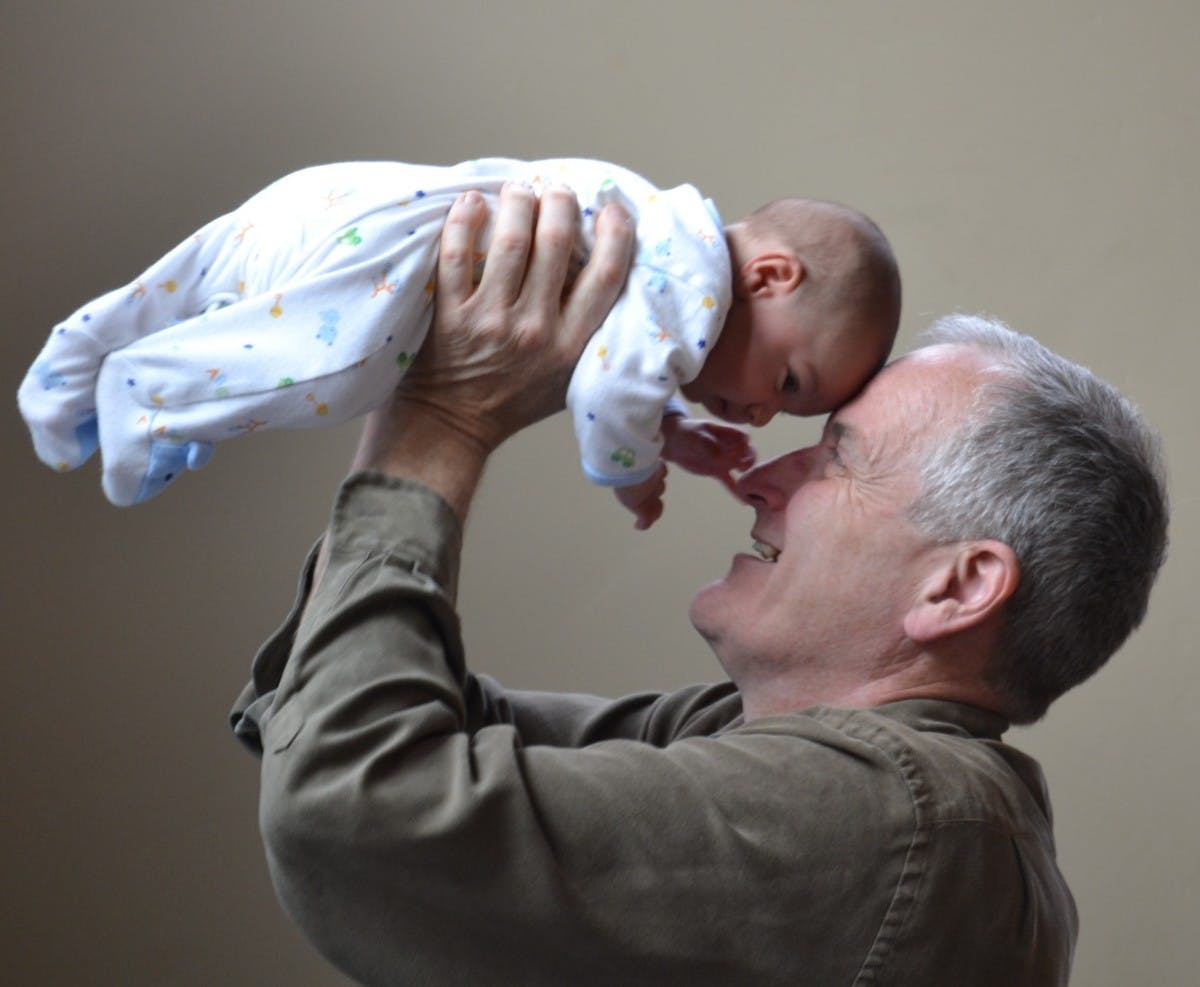 Aging gets a bad rap. But disease, decline, and discomfort is far from the whole story. Dilip Jeste, professor of psychiatry and neuroscience at the University of California, San Diego and director of the UCSD Center for Healthy Aging, is challenging us to take another look.

In conversation with Nautilus, Jeste points out that some things get better with age, like the ability to make decisions, control emotions, and have compassion for others—in other words, we get wiser with age. The challenge to aging well, he argues, is to be optimist, resilient, and pro-active, allowing the benefits of age to shine through. The corresponding challenge for doctors is not just to increase lifespan, but to increase healthy life.

There are three domains of aging: Physical, cognitive, and psychosocial. Most people think about aging as physical aging, and that’s why there is a negative perception about aging and a bias against aging. In terms of cognition, again, there is something similar. Starting after middle age, say around 60 or so, memory and other abilities decline. However, psychosocial aging is really important, and that is usually not studied and that is not included in the concept of aging.

In older age, there is more stress in some areas. Physical illness, disability, the deaths of near and dear ones, financial problems, retirement, and a loss of sense of purpose, are all genuine stresses of old age.

What matters is how you respond to the stress. We have been doing a study of about 2,000 people from age 21 to 100-plus. We look at their physical health, cognitive function, and psychosocial functioning. What we find is that physical health declines after middle age, which is not a surprise. Cognitive function starts to decline in older age, not a surprise. But psychosocial functioning, including wellness, quality of life, and happiness, progressively improve with age. Older people handle stresses better than someone in their 20s and 30s. When you’re young and something goes wrong you might be crushed. When you’re old, and something goes wrong, you say, “That’s okay. There are other things that will go right.”

Empirical studies have shown that older people are better than younger ones in terms of control over emotion, knowing themselves better, making better decisions that require experience, and having more compassion and empathy toward others. These are the things I include in wisdom. So are things that are components of wisdom that can increase with aging.

Yes. There are quite a few strategies, and again, these are for successful physical aging, cognitive aging, psychosocial aging. There is strong evidence in favor of them. One is calorie restriction. Second is physical activity, exercise. Very important. Even people in wheelchairs can have some physical activity. Then there is keeping your brain active, doing something that is somewhat challenging. Not too stressful, but somewhat challenging. There is socialization, an appropriate degree of socializing. Then comes attitude and behavior, resilience, optimism, compassion, doing things for others, volunteering activities. What they do is they give a purpose to life, and that makes you happier. And there are other strategies like meditation for reducing stress.

Is there an area of aging research that you feel isn’t getting enough attention?

I feel actually with age I have learned from experience. I don’t know if I’m wise or not, that’s not the right question. But I do feel that I have become wiser over the years. Or I have become less unwise over the years, however you want to put it. I look around and see some role models who are doing wonderfully as they age, and then other people who waste their old age by being more rigid and complaining about things. So I think I find the research that I do is true to myself.