Couch potatoes beware—characters in distress are hazardous to your health. 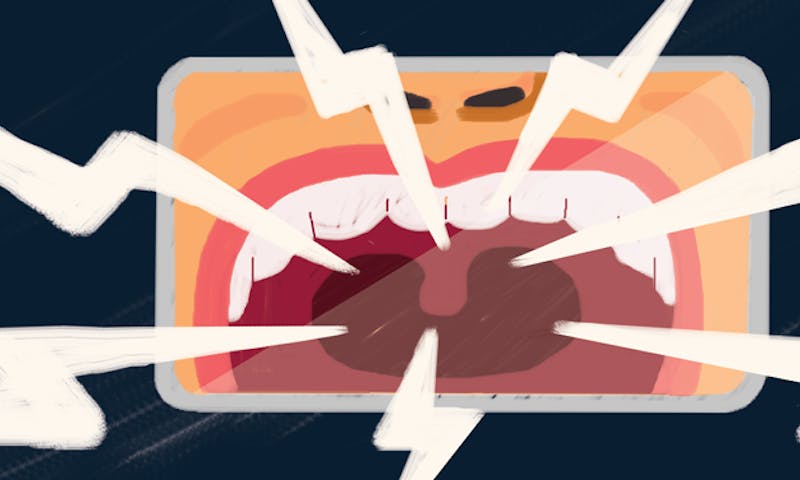