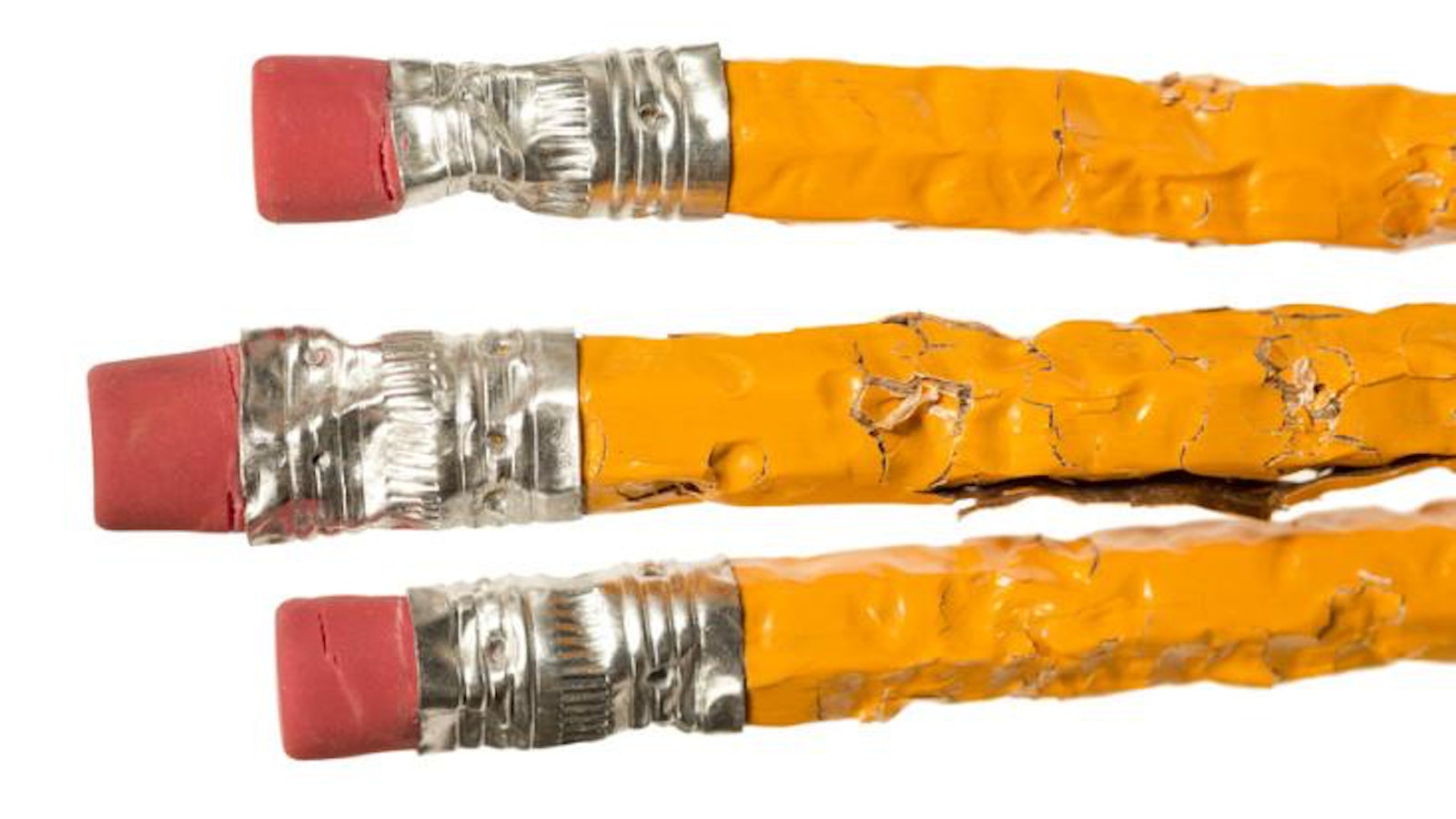 All but 5% of the participants taking the stress-inducing test showed signs of stress, demonstrated by an increase in cortisol. Overall, 26 percent of all the observers also experienced “empathetic stress,” just from watching their partner take the test.  As you would probably expect, there was a big discrepancy between the romantic and strange couples.

Of course, stress can have downsides. “The stress response is brilliant for getting you through a crisis, but things get stranger when we are stressed for purely psychological reasons,” says Robert Sapolsky, a neuroscientist at Stanford University. “If you are sitting there, pulsating with frustration in a traffic jam, your body is doing the same thing as if you were running away from a lion. But in those cases, you don’t need to.” Humans, as well as some other primates, are unmatched in having the ability to generate psychosocial stress, he adds. The relative safety from predators and the high amounts of leisure time that we now enjoy means that the biological stress-coping mechanisms that were once so vital can now cause more harm than good. (For more from Sapolsky on how the mind works, see the stories he’s written for Nautilus: “Metaphors Are Us” and “On the Origin of Celebrity.”)