You Can’t Upload Your “Self” Into Virtual Reality

Thomas Metzinger on the nature of subjective experience. 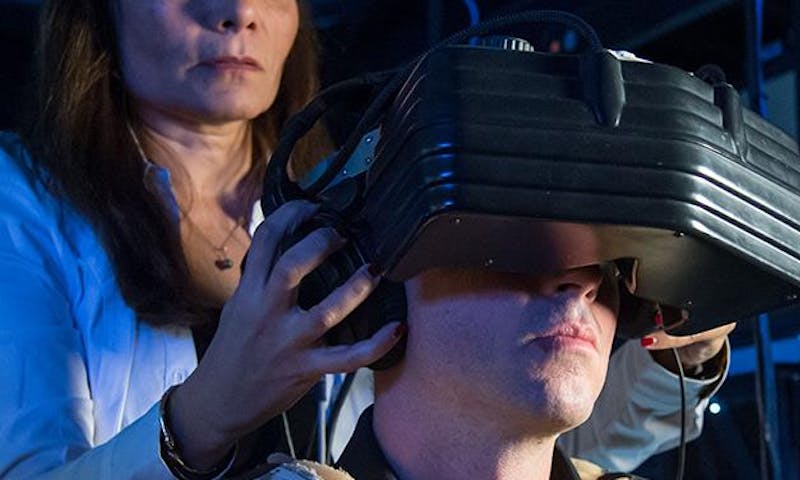