How the moon stirs tension between your conscious and subconscious minds. 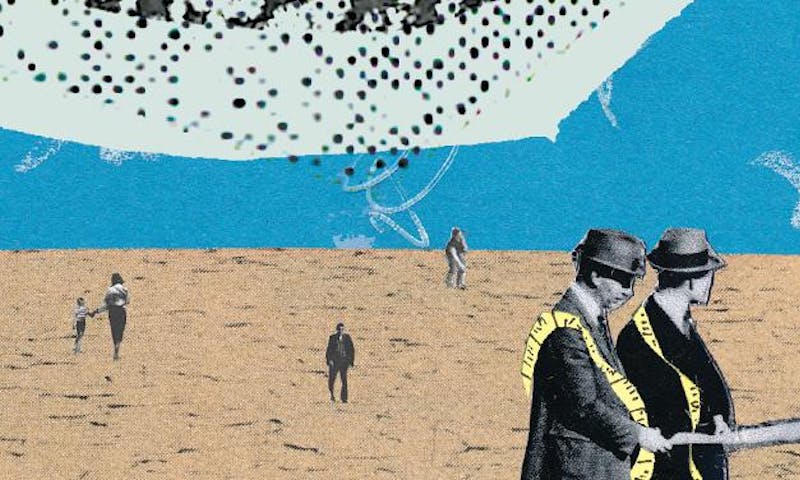