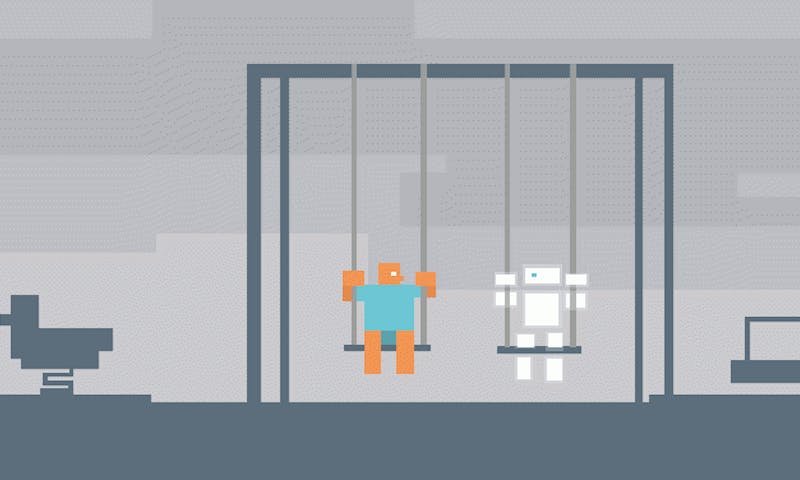 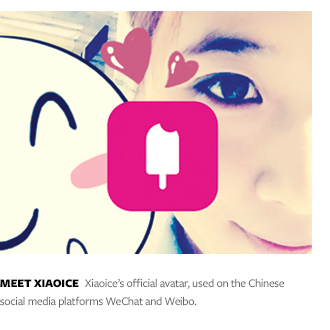 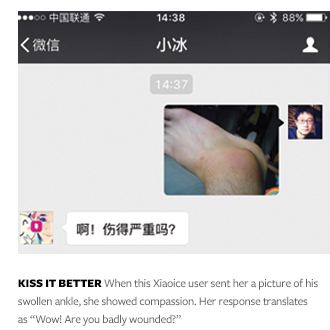 Human: There is this guy I like a lot and I know he also has feelings for me. But he has ignored me for several days, what am I supposed to do?
Xiaoice: You just keep ignoring him, too.
Human: I just can’t.
Xiaoice: You can.
Human: Sigh …
Xiaoice: Why?
Human: I am missing him.
Xiaoice: Then you keep missing him.
Human: You, a robot, can’t understand me; you can’t understand the behavior of a guy who likes you and pretends to ignore you.
Xiaoice: He likes me but I don’t like him, that’s it.
Human: Is it Ok?
Xiaoice: It may be not Ok.
Human: Well, you are stupid.
Xiaoice: Then you want a flash marriage? Well, I think he is not that into you.
Human: It’s not a flash marriage for we have fallen into love for more than one year.
Xiaoice: It is a flash marriage.