Your Speech Is Packed With Misunderstood, Unconscious Messages 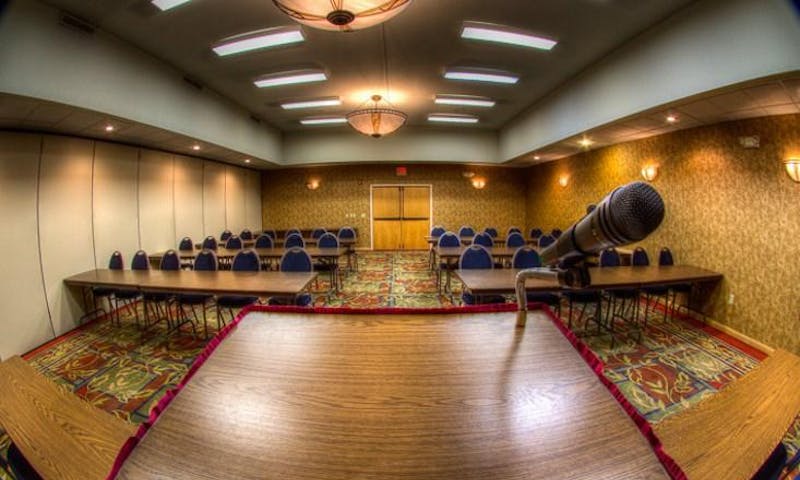