Your Terrifying Dreams Could Be Rehearsal for Real Life 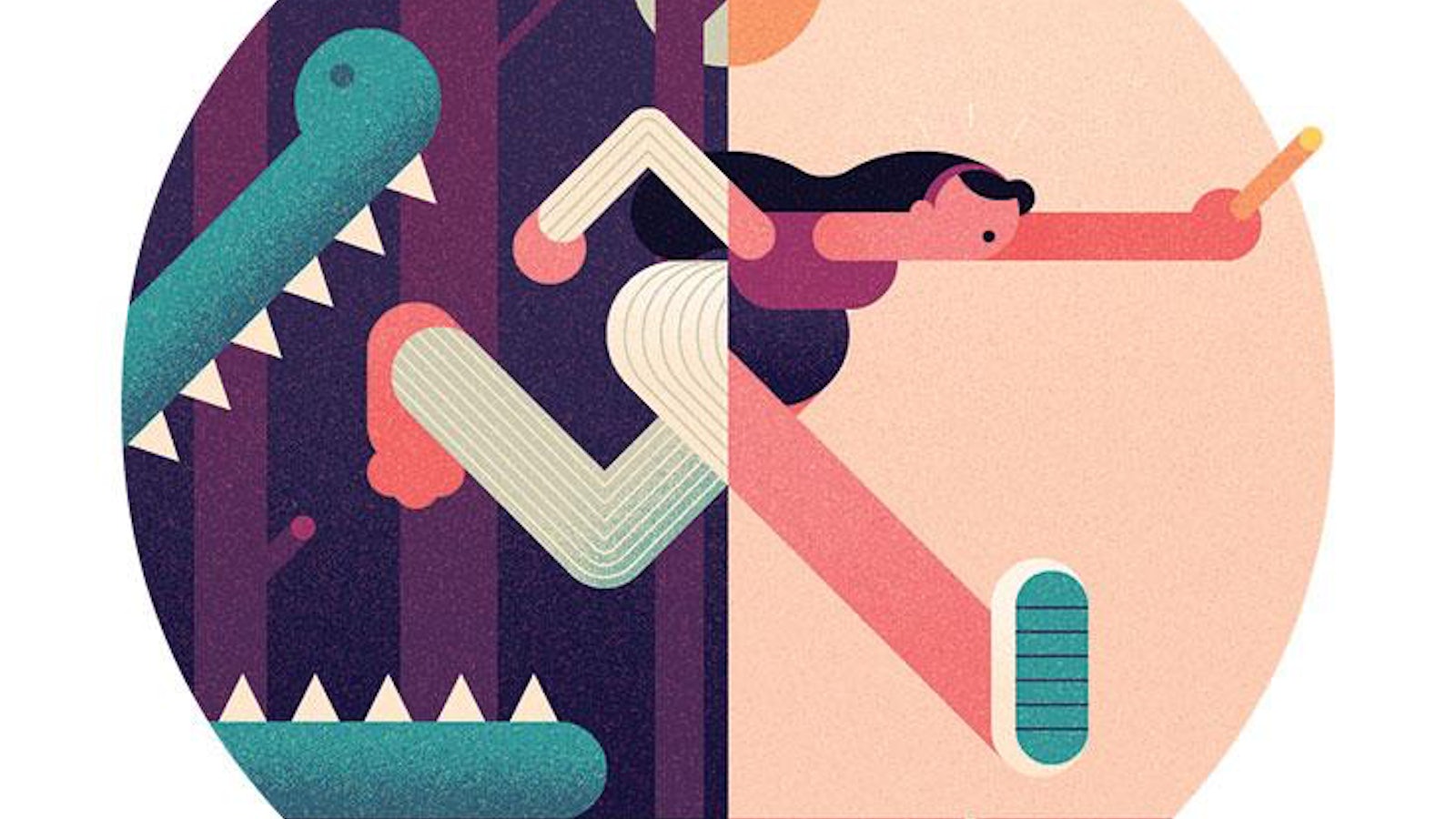