Your Vegetables’ Nutrients Change With Their Circadian Cycle 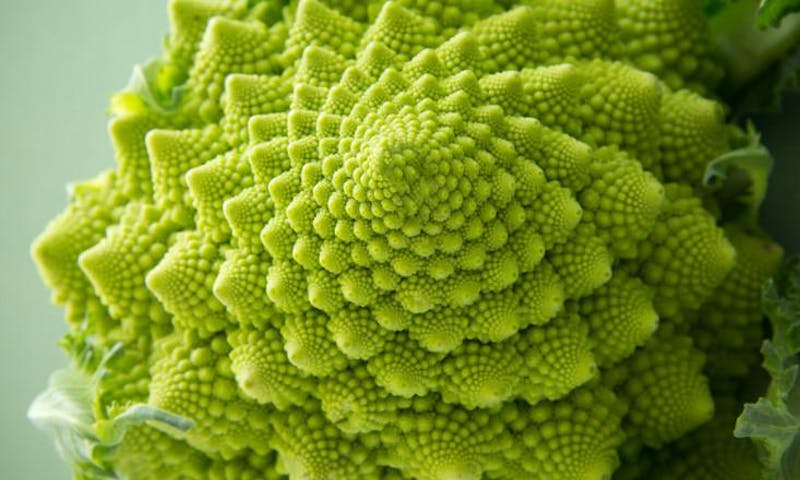