Particle accelerators can make you healthy and wealthy. 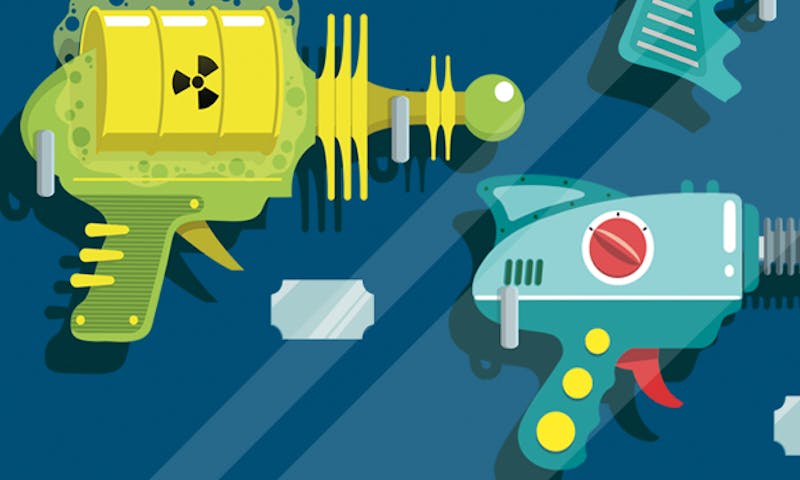 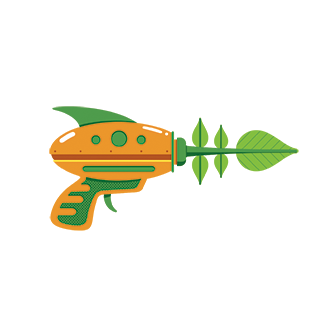 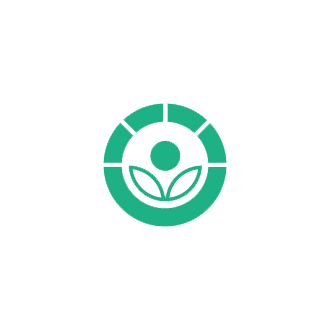 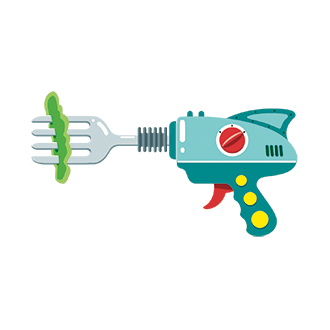 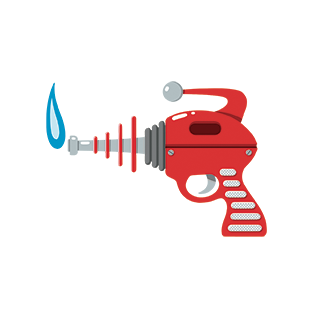 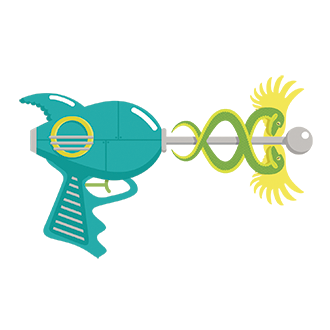 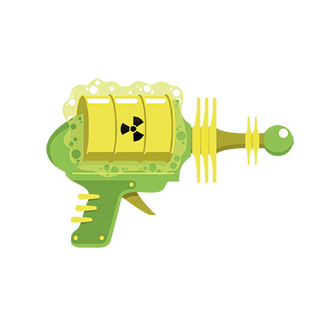 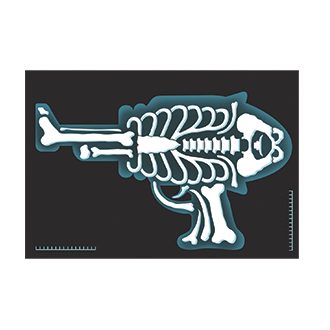