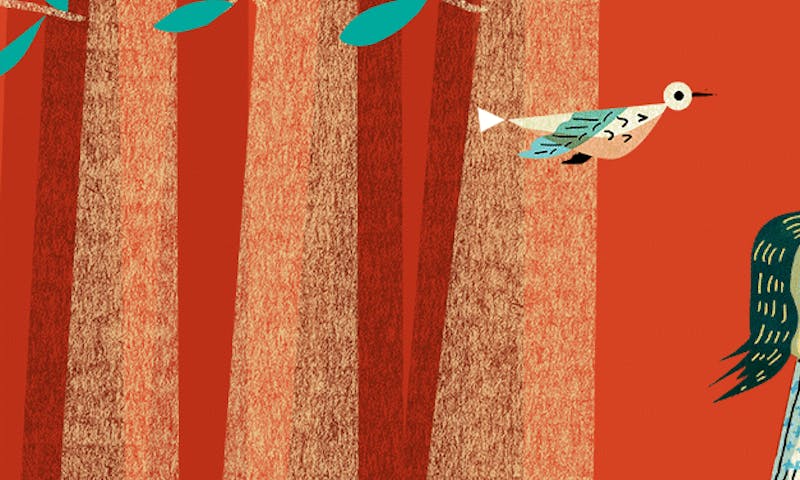 While the near future is a choice, the distant future is an institution. Governments and non-profits produce long-term forecasts by the thousands. Fortunes change hands based on corporate earnings expectations. Courts debate wills written decades ago. People have constructed over 10,000 active time capsules.

Despite all of this frenetic activity, the future is more often than not a surprise. As Tom Vanderbilt points out in this issue, the contents of time capsules are frequently boring. Flying cars never showed up, but women in the workforce did.

For those who thought we’d be happier now, Adam Piore explains in the issue that happiness boils down to the same thing as it always has, namely, social connection. And Robert Sapolsky identifies a wrinkle in today’s increasingly fluid attitude toward gender: our own brain.

The basic truth about prognostication, then, turns out to be that oldest of maxims: Know thyself.