6 Pieces of Art That Open Minds—and Get Stuff Done 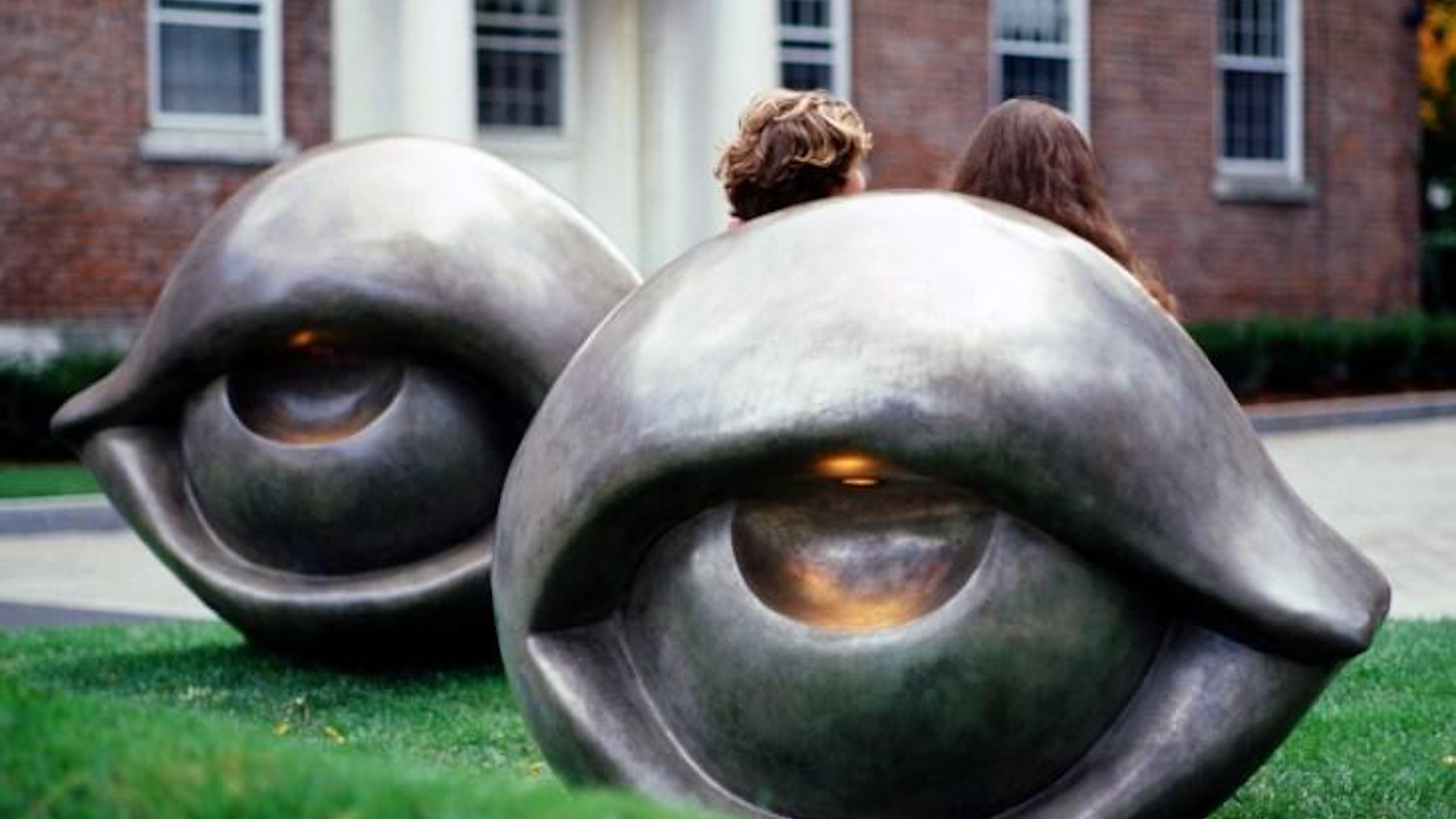