7 Videos That Show the Apex of the Art of Dominoes 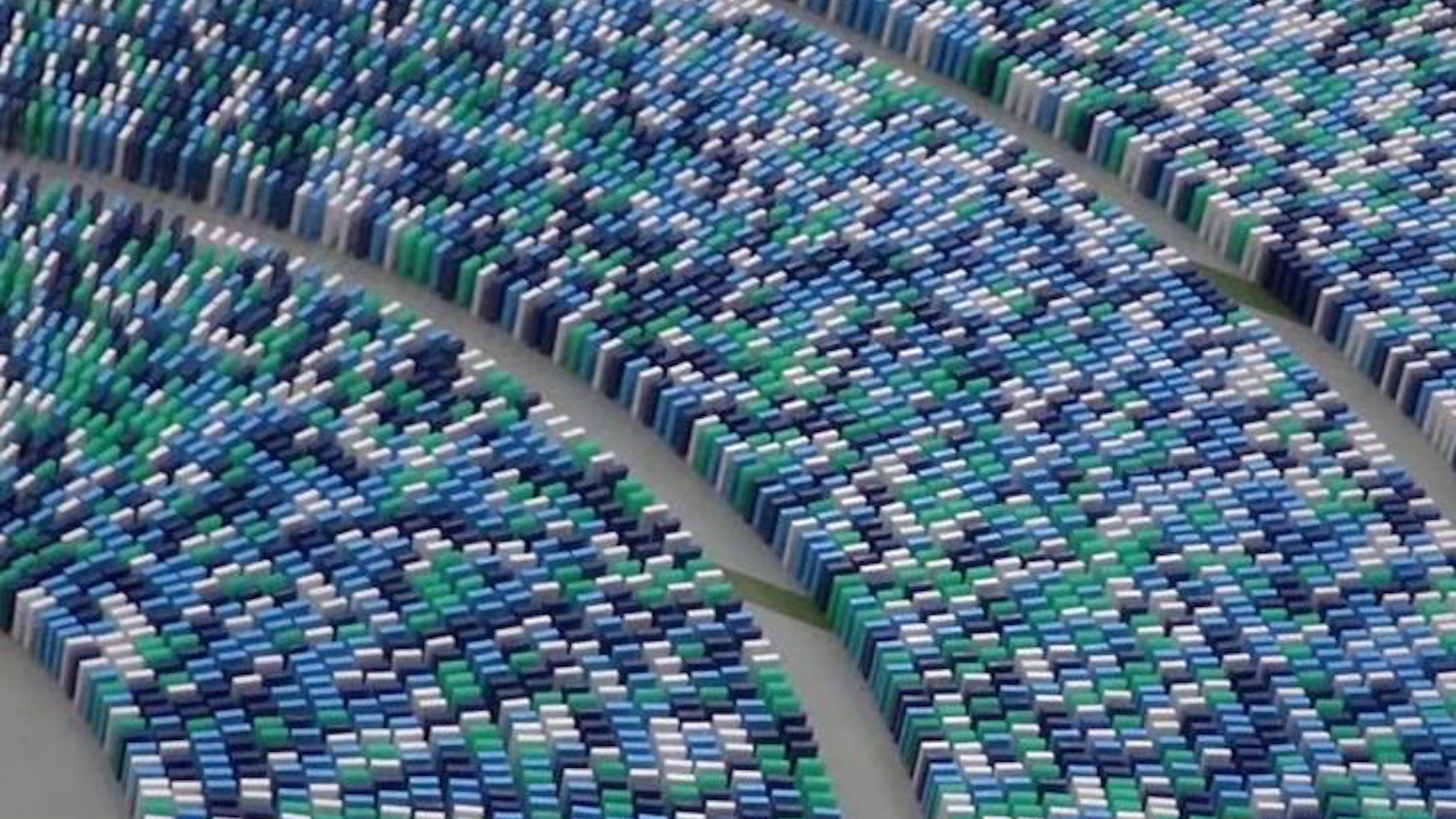