A Chemical Attack That Killed a Countryside & Scarred a People 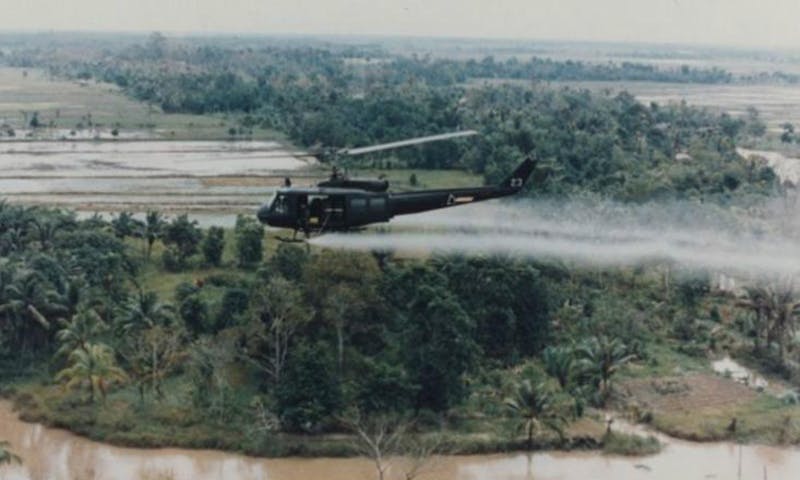