A Cosmic Crash May Have Made the Moon 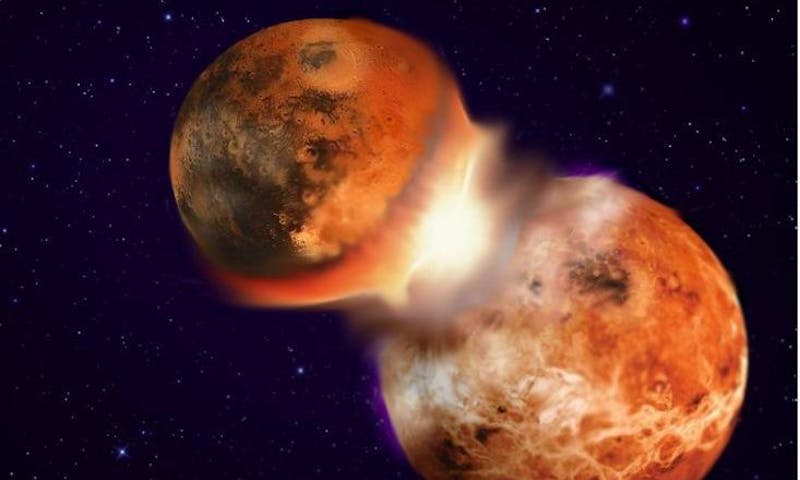