A Formula That Shows How to Cheat & Triumph at Tournaments 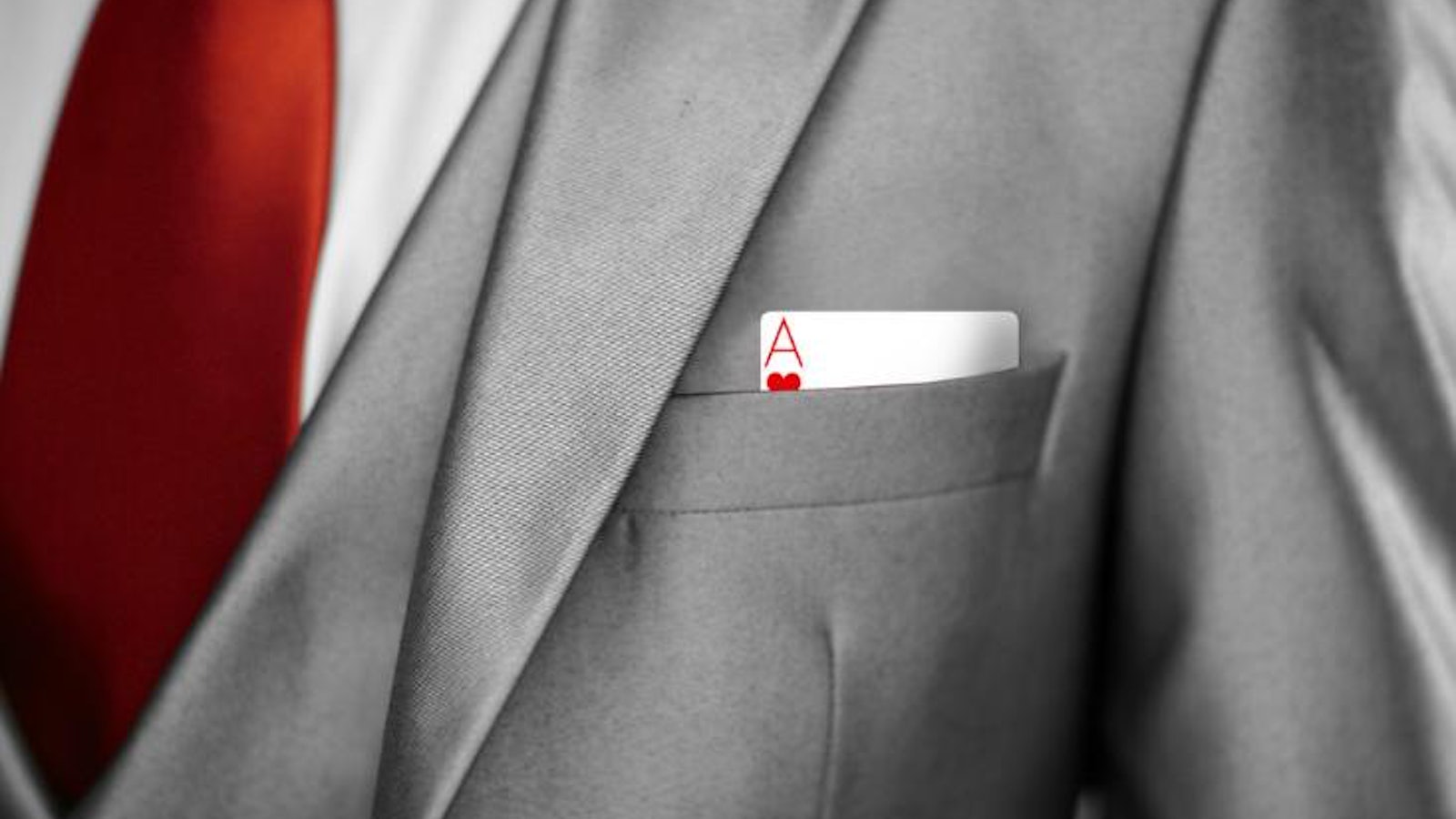