A Hologram Shows How Space Could Pop Into Existence

The holographic principle—with a real hologram. 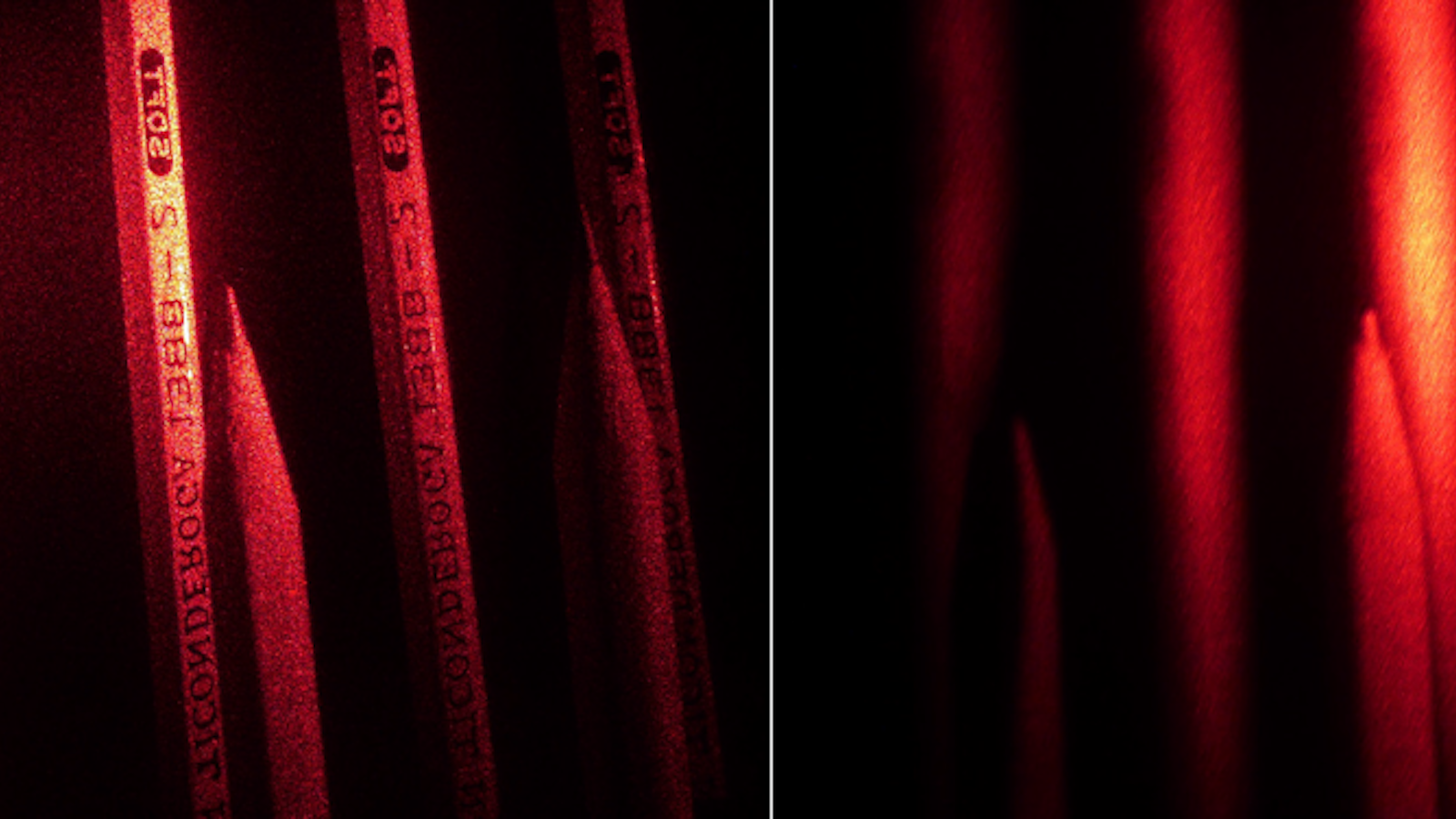