A Letter to Einstein from the Future 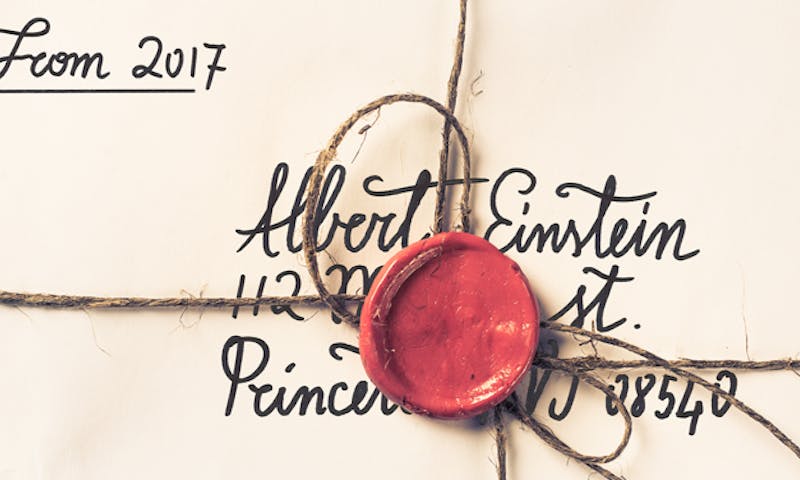