A New View of Time 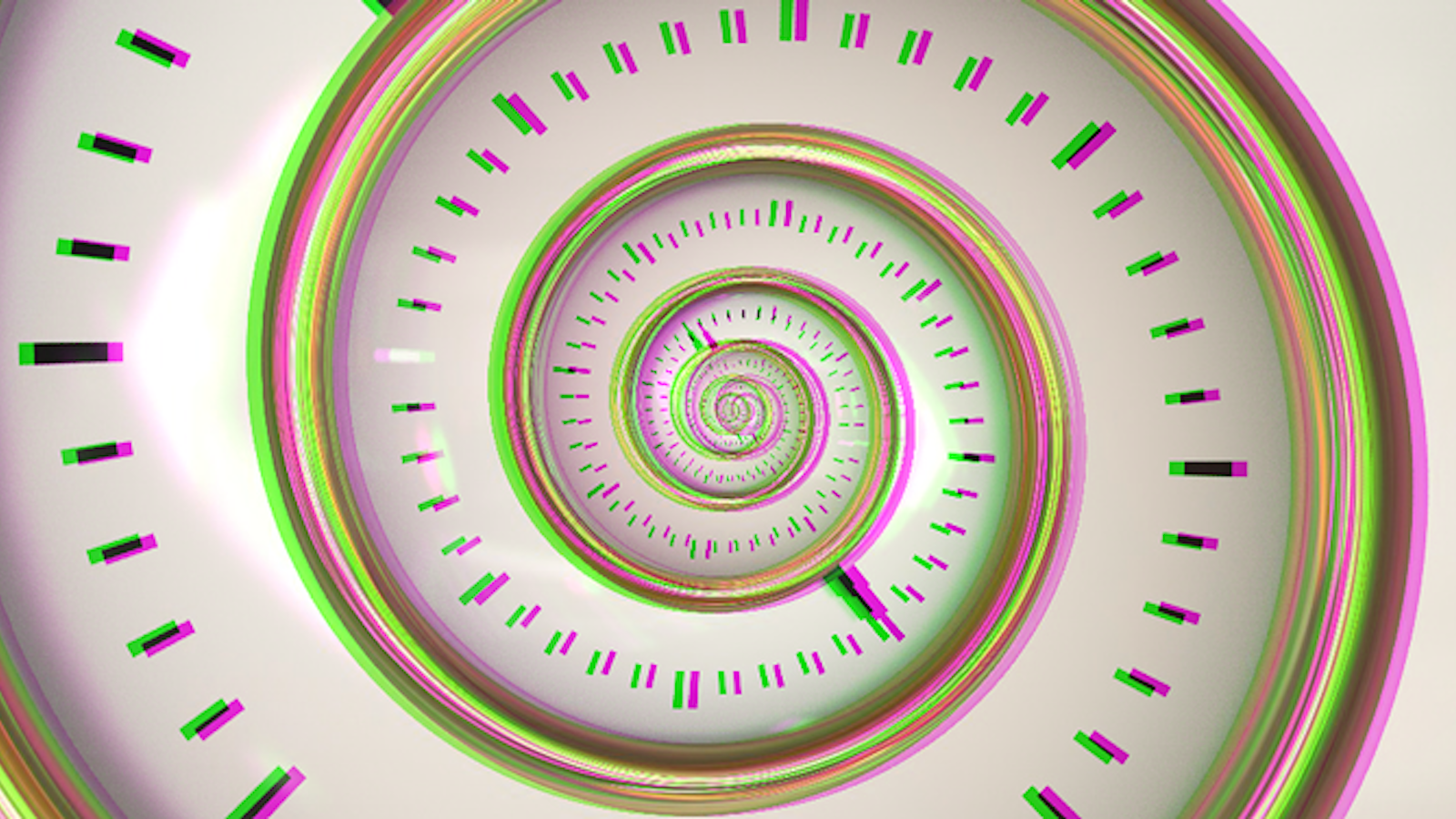