A Photographer Who Tinkers with Time

How Adam Magyar slows down in the most impatient places. 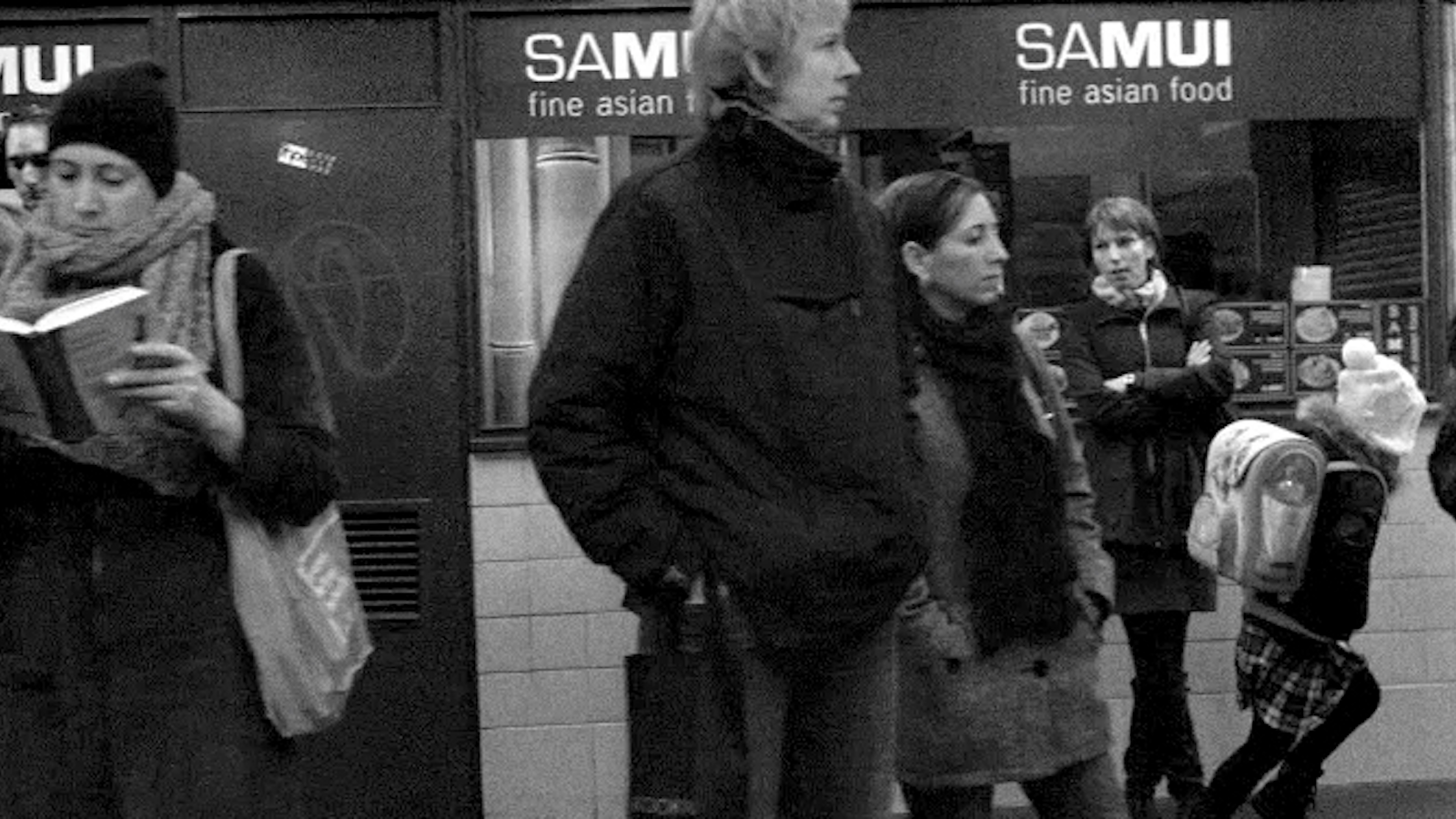