A Travel Guide for the Fourth Dimension 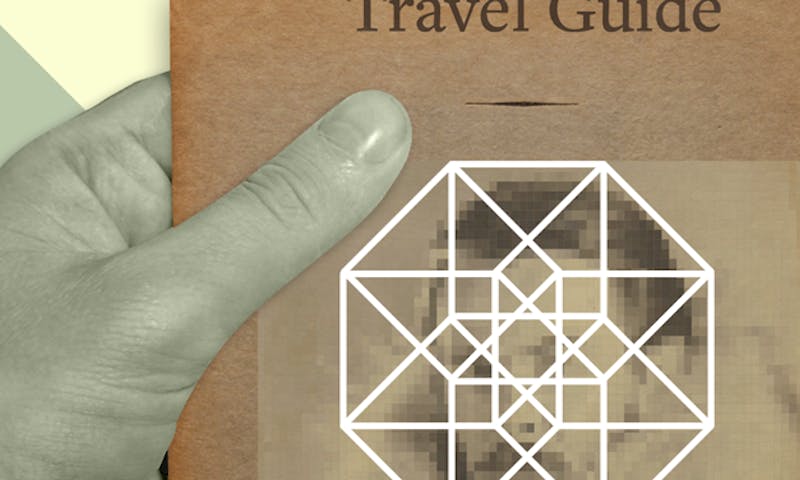 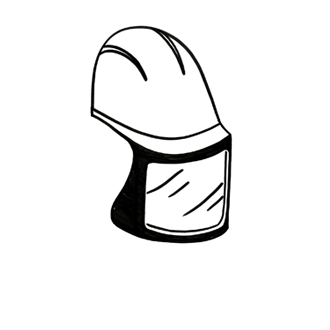 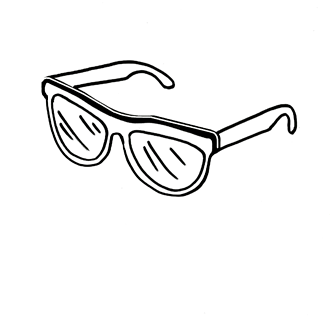 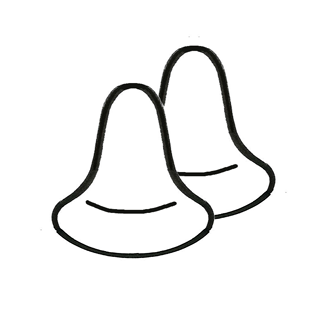 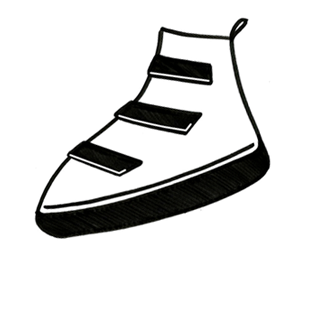 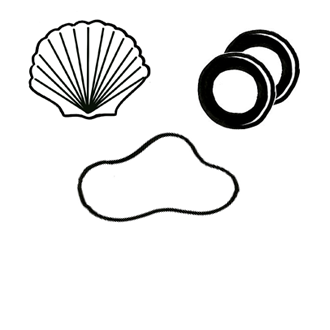