The space-time that makes up our universe is inherently uncertain. 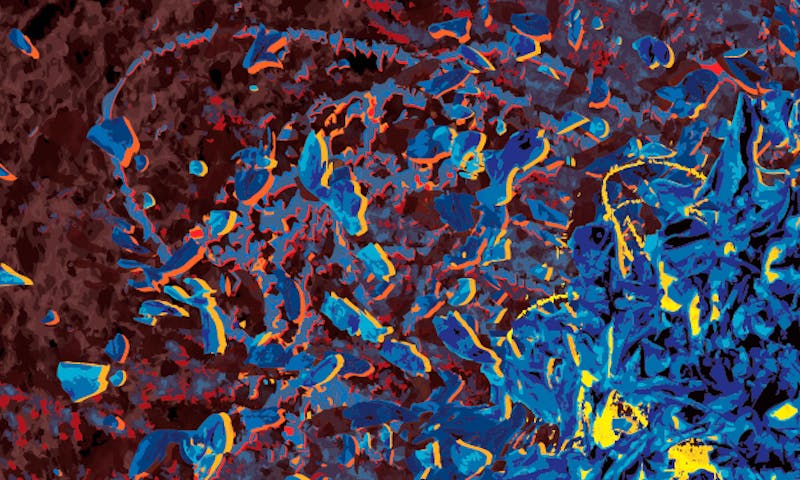